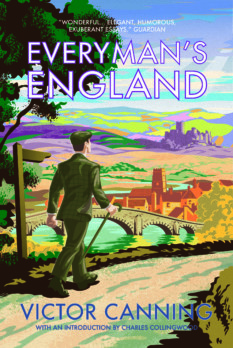 Signed copies of 'Deeper Into the Wood' by Ruth Pa

On the blog today we spoke to Darryl Bullock (@dwb