A new edition of the most brilliant work of one of the most inventive minds in illustration and cartoon wizardry. Heath Robinson was one of Britain’s most successful graphic artists. His work has had a huge influence on comic art in this country, but also on the image and self-image of the British. As the champion of pragmatic man, Heath Robinson presented a vision of the British as an unflappable, ingenious and slightly demented breed of inventors that persists to the present day. The British are still a nation of garage-haunting amateur engineers who will recognise the inhabitants of Heath Robinson’s world, with their pot bellies and pots of tea, archaic faces and sturdily commonsensical approach to the problems of existence. How to hunt tigers by elephant, how to get an even tan, rise with the sun or put out a chimney fire, these and many more pressing questions are answered in the pages of Contraptions. With illustrations salvaged from the family archives and commentary by Heath Robinson expert, Geoffrey Beare, "Contraptions" is the best possible introduction to the work of one of Britain’s great comic talents.

The Devil’s Guide to Hollywood 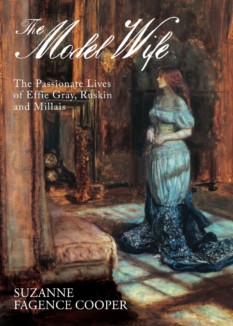 So rewarding to see readers picking up THINGS WE D

This error message is only visible to WordPress admins