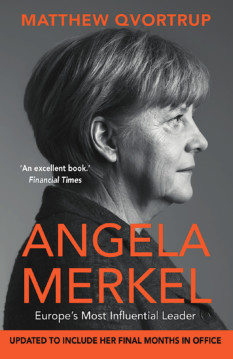 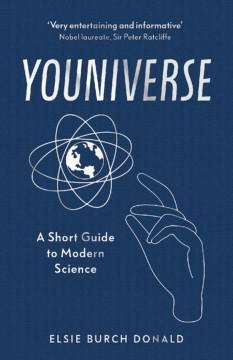 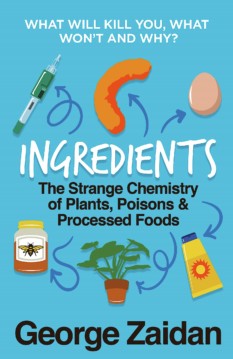 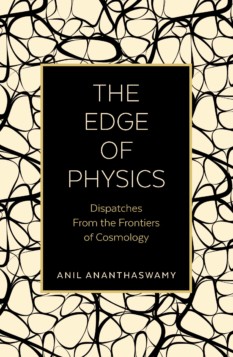 The White Tower. A terrible vision. Her home invad

Today for #ArmisticeDay2021 we honour the people w