The Thief at the End of the World 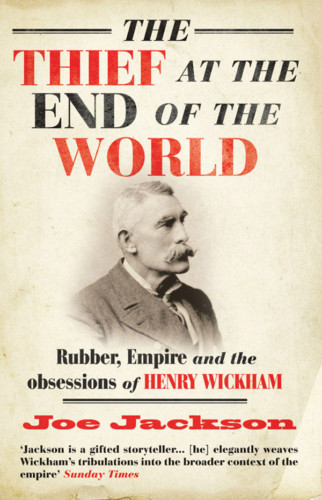 The Thief at the End of the World

In 1876, a man named Henry Wickham smuggled seventy thousand rubber tree seeds out of the rain forests of Brazil and delivered them to Victorian England’s most prestigious scientists at Kew Gardens. Those seeds, planted around the world in England’s colonial outposts, gave rise to the great rubber boom of the early twentieth century – an explosion of entrepreneurial and scientific industry that would change the world. The story of how Wickham got his hands on those seeds – a sought-after prize for which many suffered and died – is the stuff of legend. In this lively account of obsession, greed, bravery and betrayal, author and journalist Joe Jackson brings to life a classic Victorian fortune-hunter and the empire that fueled, then abandoned, him. ‘The Thief at the End of the World’ is a thrilling true story of reckless courage and ambition. 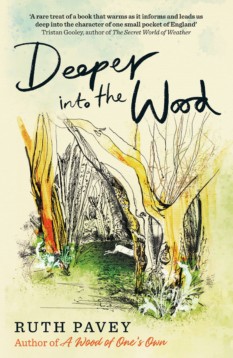 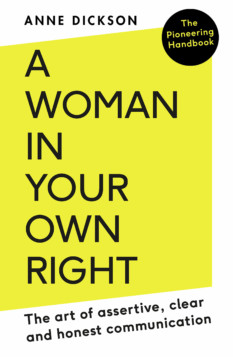