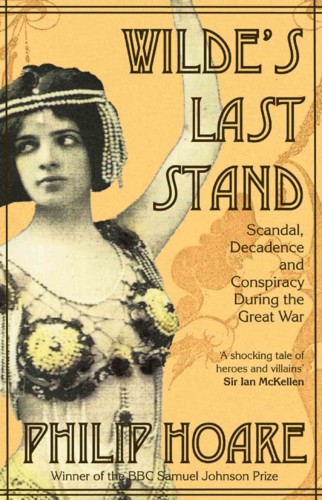 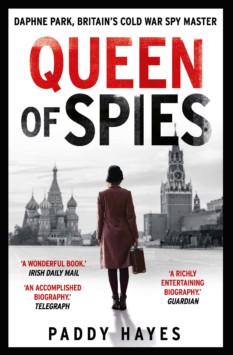 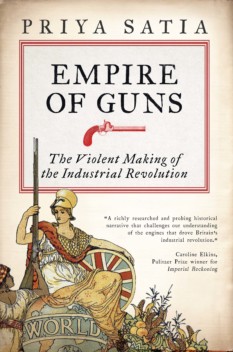 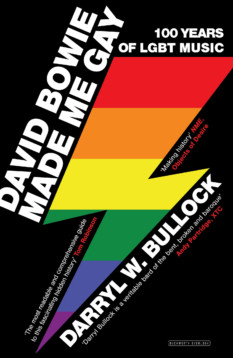 David Bowie Made Me Gay 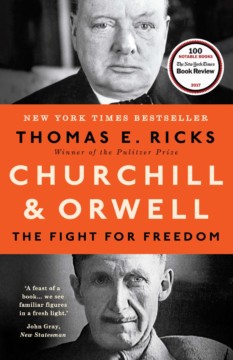