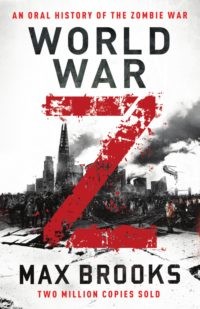 The only biography of Britain’s celebrated femal