The Lost Carving: A Journey to the Heart of Making 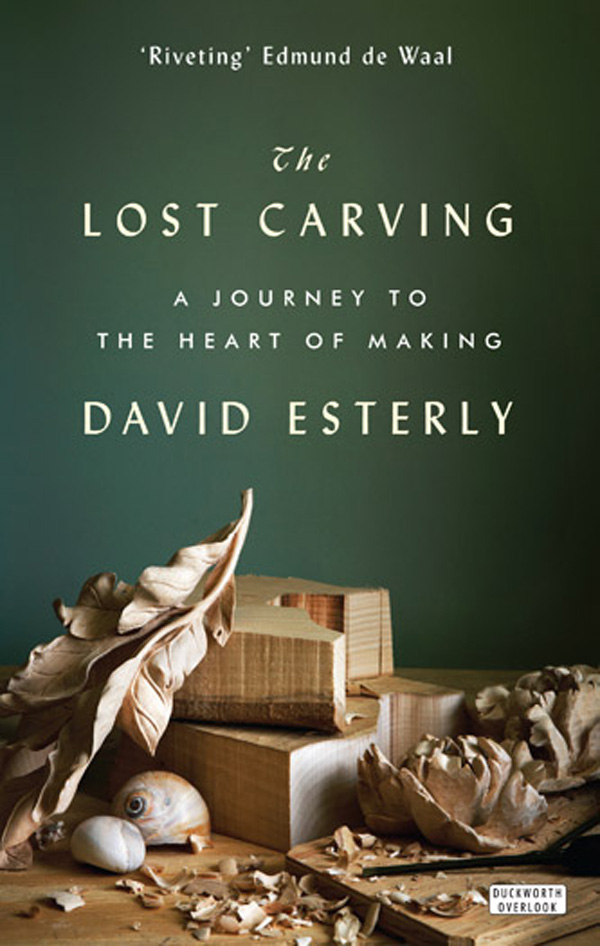 Awestruck by the sight of a Grinling Gibbons carving in a London church, David Esterly chose to dedicate his life to the art – its physical control, intricate beauty and intellectual demands. Until his death in 2019 he was the foremost practitioner of Gibbons’s forgotten technique, which revolutionised ornamental sculpture in the late 1600s.

After a fire at Hampton Court Palace in 1986 destroyed much of Gibbons’s masterpiece, the job fell to David Esterly to restore his idol’s work to its former glory. It turned out to be the most challenging year in Esterly’s life, forcing him to question his abilities and delve deeply into what it means to make something well.

Exploring the determination, concentration and skill that go into achieving any form of excellence, Esterly breathed life into the world of wood carving. This special collector’s edition of The Lost Carving reveals an astonishing life and deftly illustrates the union of man and material necessary to create a lasting work of art.