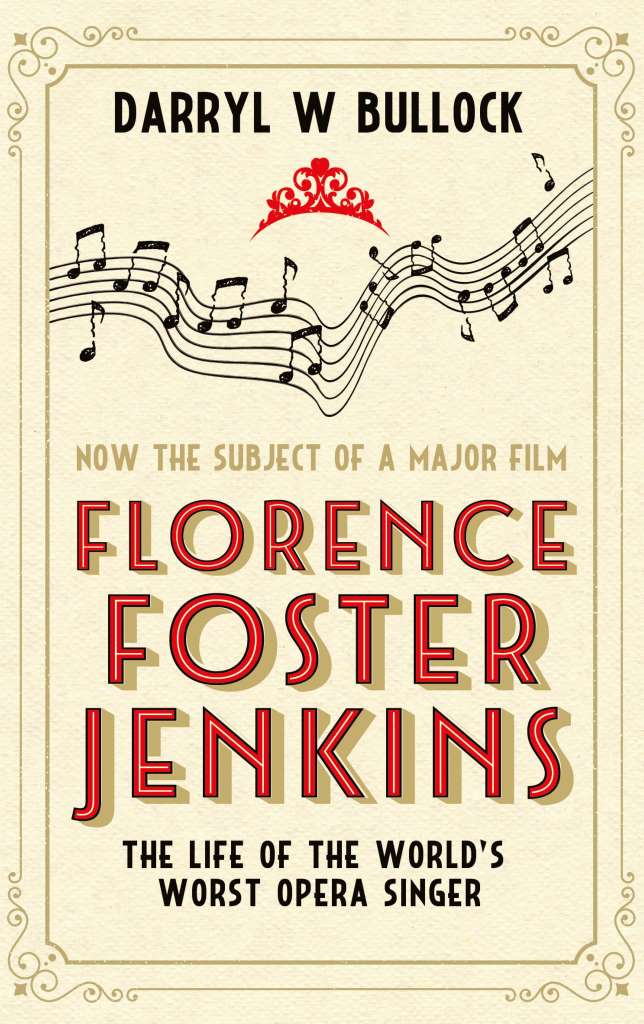 Madame Jenkins couldn’t carry a tune in a bucket: despite that, in 1944 at the age of 76, she played Carnegie Hall to a capacity audience and had celebrity fans by the score. Her infamous 1940s recordings are still highly-prized today. In his well-researched and thoroughly entertaining biography, Darryl W. Bullock tells of Florence Foster Jenkins meteoric rise to success and the man who stood beside her, through every sharp note.

Florence was ridiculed for her poor control of timing, pitch, and tone, and terrible pronunciation of foreign lyrics, but the sheer entertainment value of her caterwauling packed out theatres around the United States, with the ‘singer’ firmly convinced of her own talent, partly thanks to the devoted attention from her husband and manager St Clair Bayfield. Her story is one of triumph in the face of adversity, of courage, conviction and of the belief that with dedication and commitment a true artist can achieve anything.

With a major Hollywood movie about her life out now (starring Meryl Streep, Hugh Grant and Simon Helberg), the genius of Florence Foster Jenkins is about to be discovered by a whole new audience. 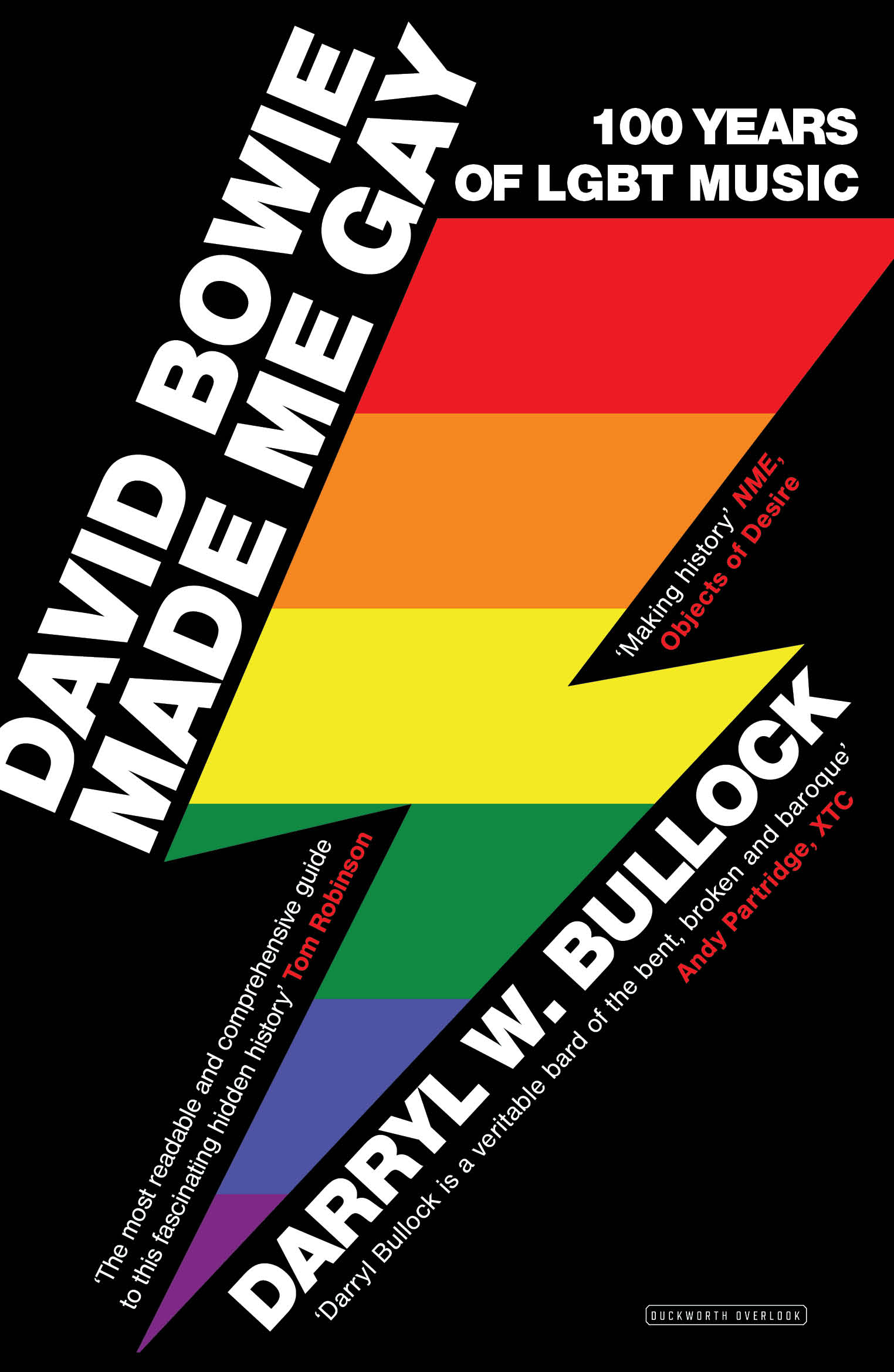