Return To The Little Kingdom 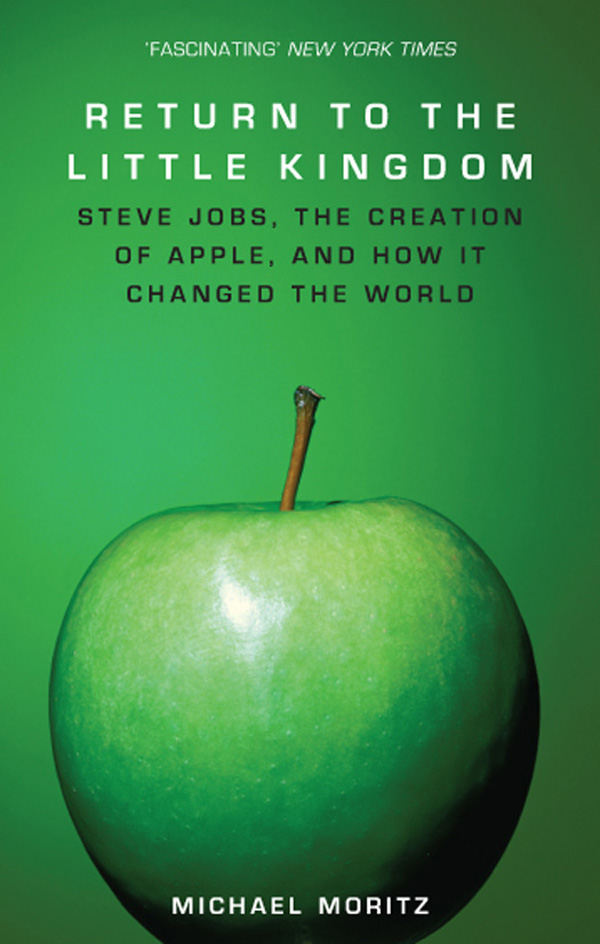 Almost thirty years ago, Michael Moritz, then a young journalist at ‘Time’ magazine, was allowed exclusive access to the inner workings of a cutting-edge technology company to tell the story of its first decade in business. ‘The Little Kingdom: The Private Story of Apple Computer’ brought readers into the childhood homes of Steve Jobs and Steve Wozniak, showed how they dropped out of college and founded Apple in 1976, and charted the company s rise from basement brainstorming to colossal empire. Now, after spending almost twenty-five years at Sequoia Capital, the much admired private investment partnership, Moritz, who has since served as a board member of a remarkable list of important companies including Yahoo!, Google and PayPal, offers his contemporary perspective on the accomplishments of Steve Jobs and the extraordinary comeback of Apple in this revised edition of his now-classic work. Required reading for anyone who has ever listened to music on an iPod, downloaded an app onto an iPhone, browsed on a Mac, or is curious about the distinctive attributes of enduring companies, ‘Return to the Little Kingdom’ is the only book that explains how Steve Jobs came to found the company that changed our world – twice. 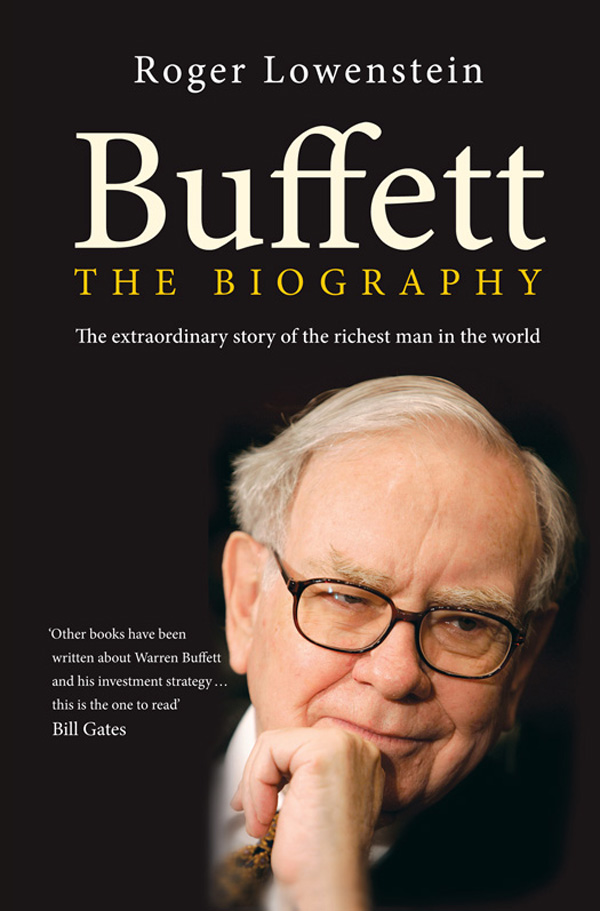 Starting from almost nothing, simply by picking stocks and companies for investment, Warren Buffett has amassed an astonishing fortune – a net worth of $64 billion and counting. His awesome investment record has made him a cult figure popularly known for his seeming contradictions: he is a billionaire with a modest lifestyle, a phenomenally successful investor who eschews the revolving-door trading of modern Wall Street, a brilliant dealmaker who cultivates a homespun aura. Journalist Roger Lowenstein draws on three years of unprecedented access to Buffett’s family, friends and colleagues to provide this definitive inside account of the life and career of a true American original. He explains Buffett’s investment strategy – a long-term philosophy grounded in buying stock in companies that are undervalued on the market and hanging on until their worth invariably surfaces – and shows how it is a reflection of the character of the man himself. And in a brand new afterword, in the wake of the news that Buffett has decided to give the bulk of his fortune to the Bill and Melinda Gates foundation, Lowenstein reflects on the largest charitable donation in American history.