Sick in the Head 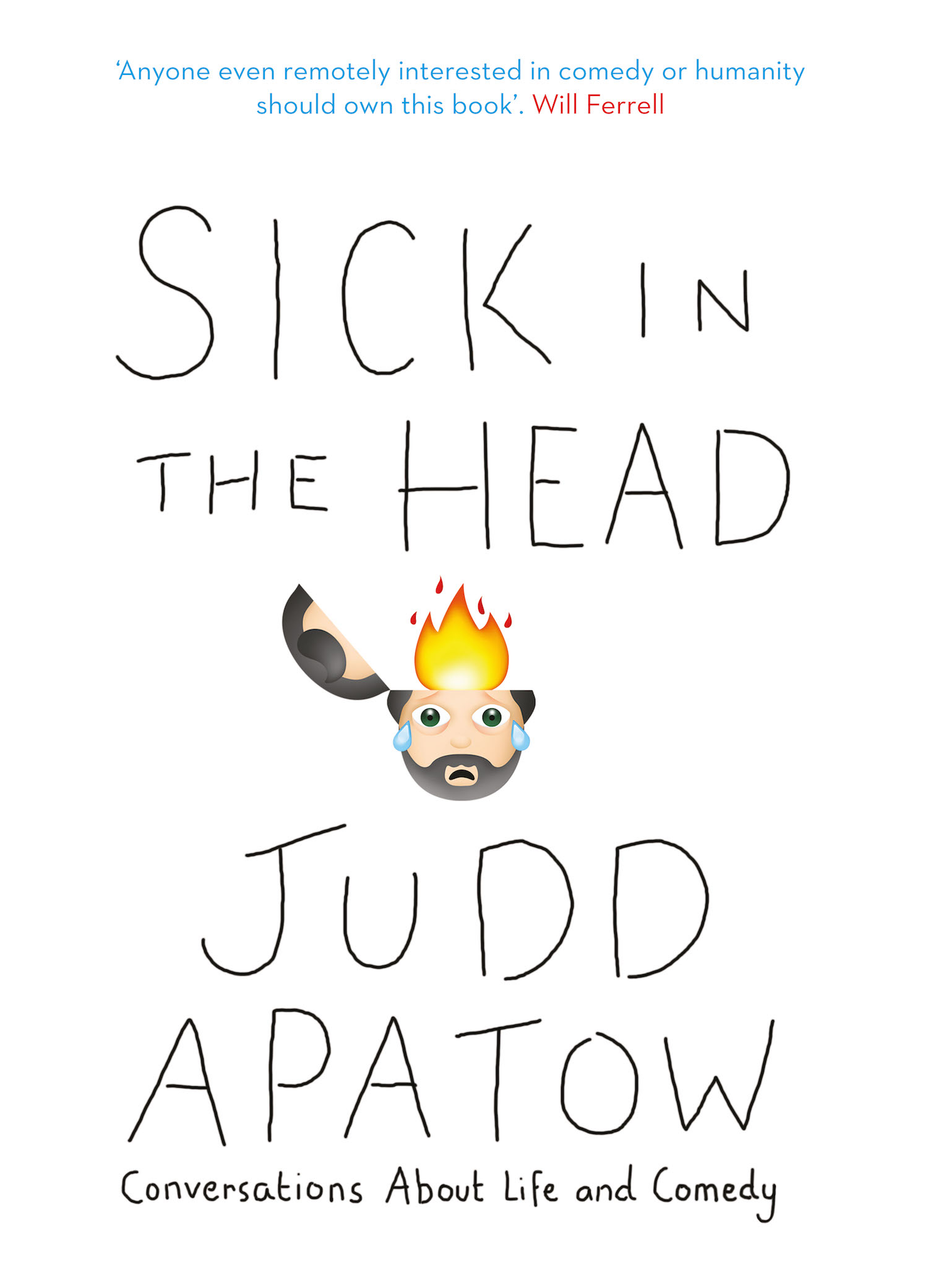