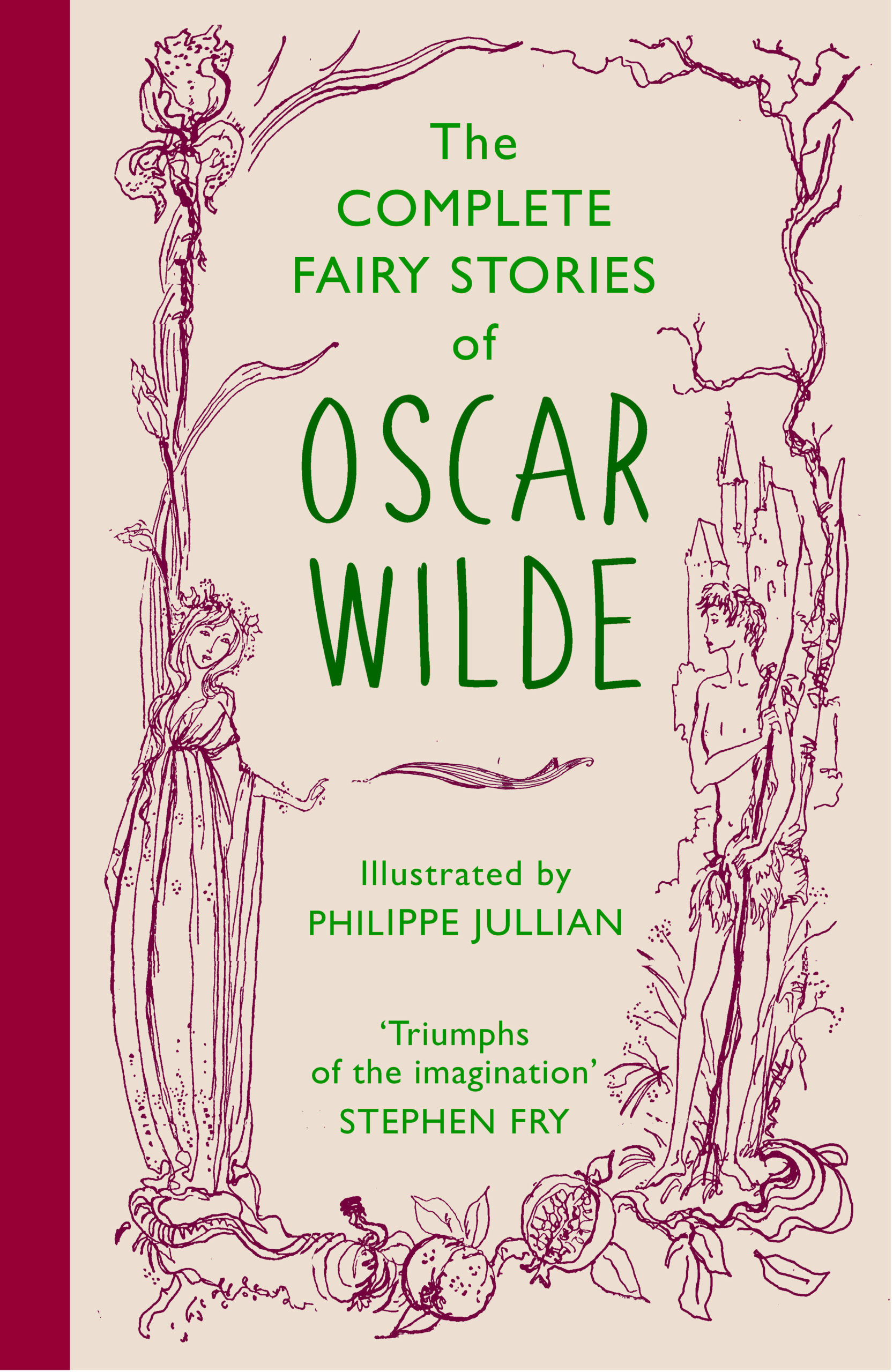 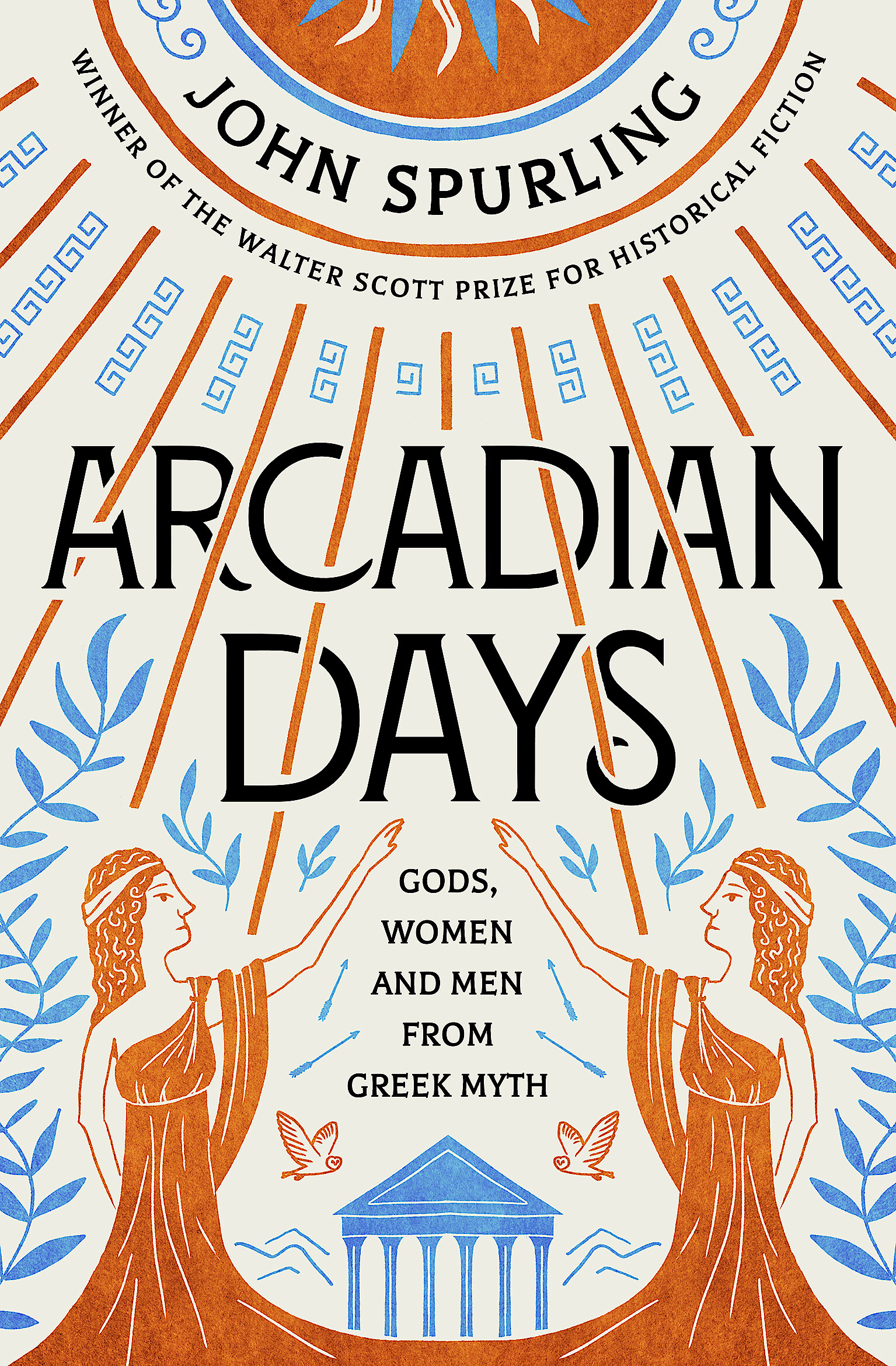 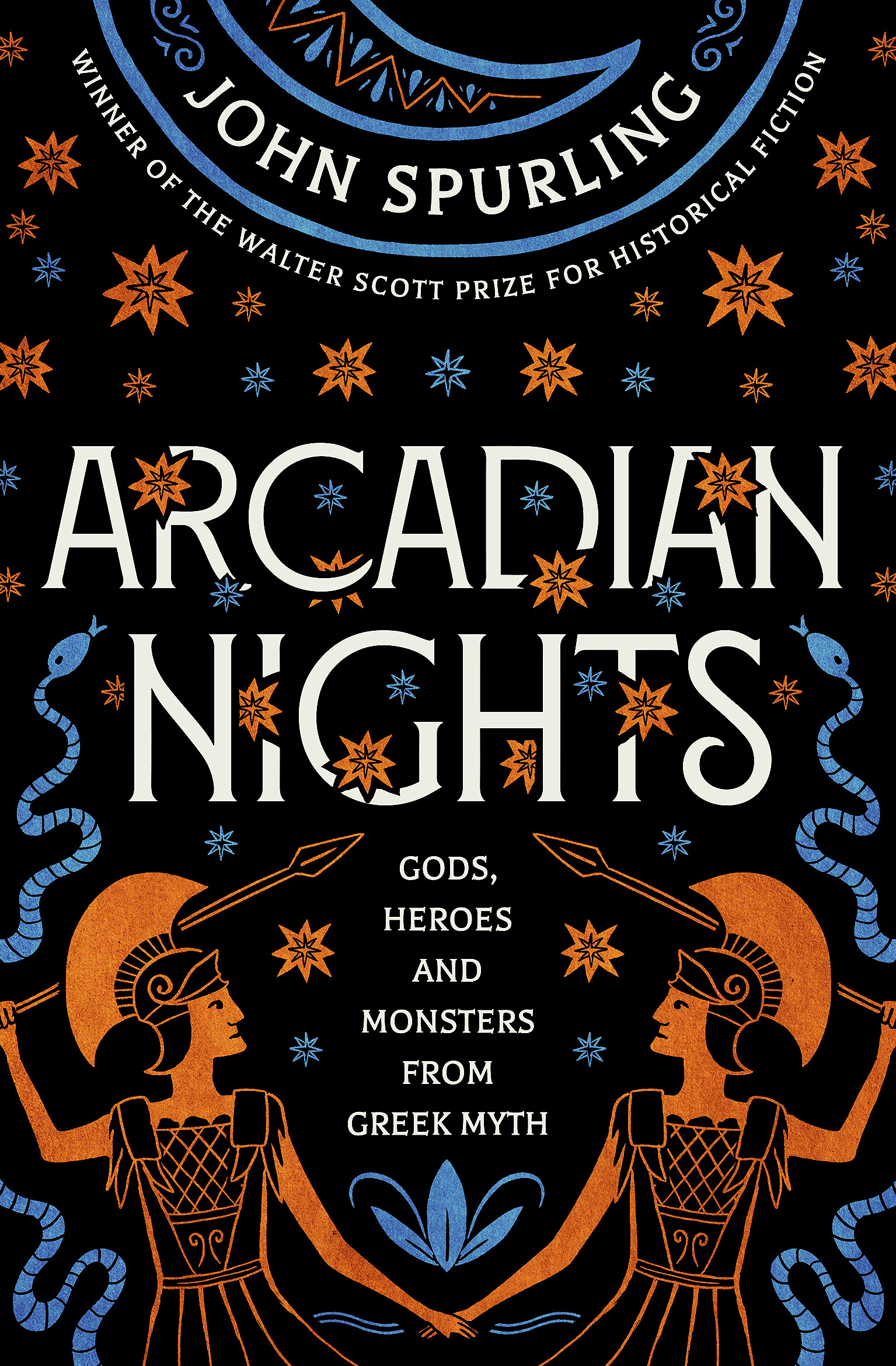 Ancient as they are, the Greek myths still resonate at the core of our literature and culture, and may well reveal more about human nature and the world we have created than we like to believe.

From the garden of his house in the Peloponnese overlooking the gulf of Argos, award-winning playwright and novelist John Spurling draws on a lifetime’s engagement with the classics and with Greek culture to reanimate the characters of Apollo, Herakles, Theseus, Perseus and Agamemnon, along with the gods, demi-gods, monsters and mortals who shaped their destinies. Gripping, spirited and sometimes grisly, Spurling’s fresh interpretations of these timeless tales bring both their heroes and their context vividly to life.

‘A brilliant, riveting book that leaves its competitors behind, blinking into the distance, as surely as Theseus left Ariadne’ TLS