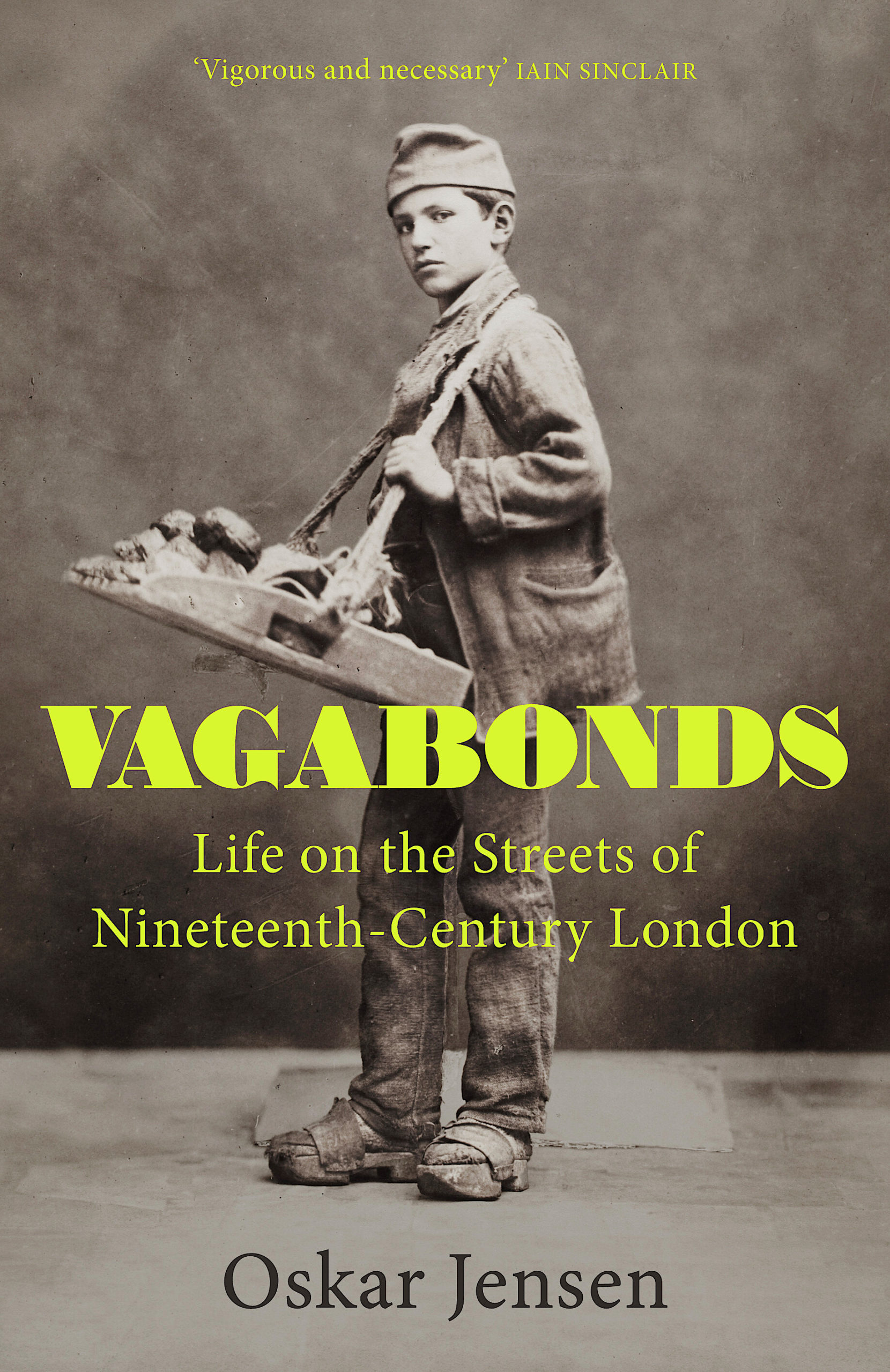 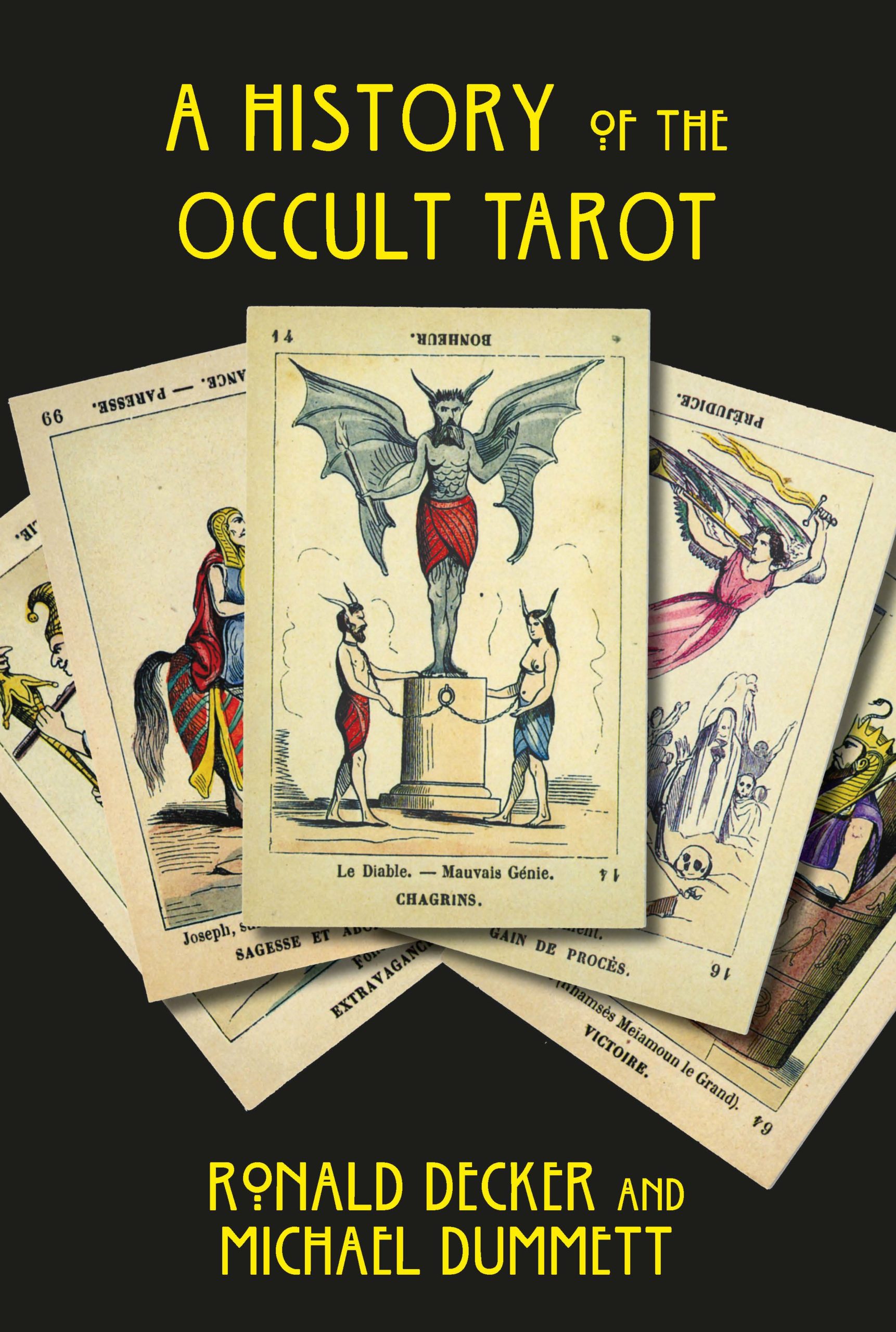 An essential volume for the libraries of all serious students of the Tarot.

When the Tarot was invented in Italy during the early fifteenth century, it was simply a pack of cards used for playing games. Esoteric interpretations of the pack date from late eighteenth century France, and were confined to that country for a hundred years. But today the cards are used throughout the world and not only for fortune telling – for true believers they are the key to secret knowledge and the meaning of life.

A History of the Occult Tarot is the classic work on the history of the Tarot deck and its use in occult circles. Starting with the late nineteenth century, the Decker and Dummett examine how the Tarot became the favoured divination tool of occultists, a bridge to the spirit world, and a map of the unconscious. From Theosophical to Aleister Crowley to the Order of the Golden Dawn and P.D. Ouspensky, this compelling survey of the Tarot’s history describes the many fascinating decks imagined over time as well as the secret histories of mystics. 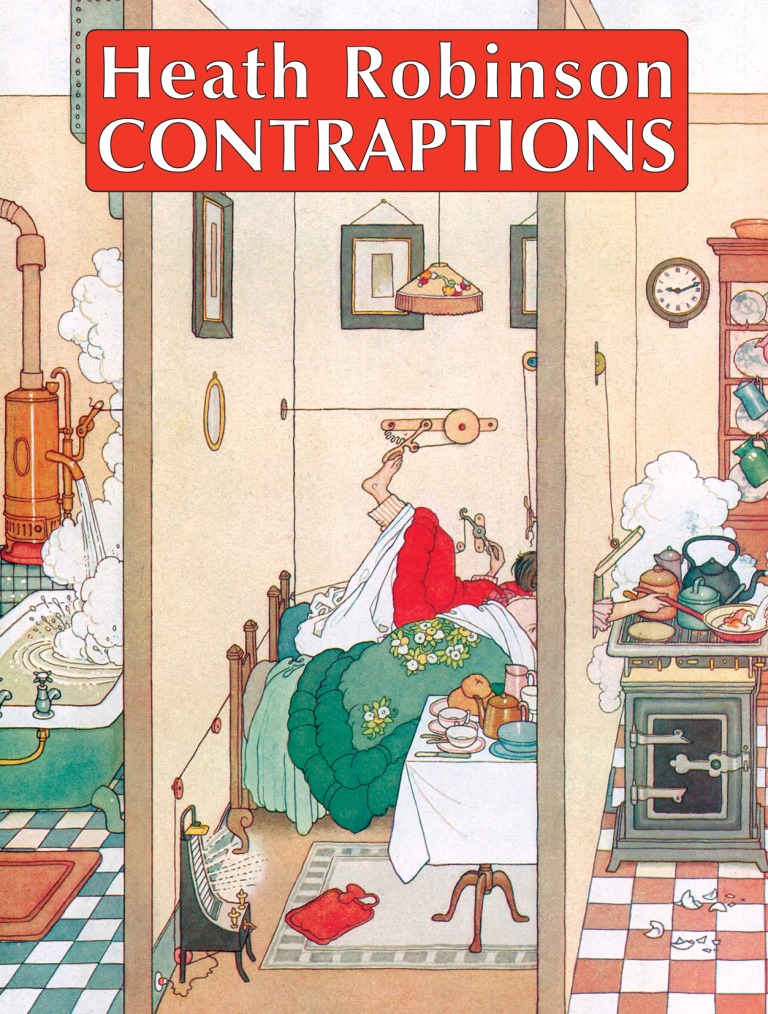 A new edition of the most brilliant work of one of the most inventive minds in illustration and cartoon wizardry. Heath Robinson was one of Britain’s most successful graphic artists. His work has had a huge influence on comic art in this country, but also on the image and self-image of the British. As the champion of pragmatic man, Heath Robinson presented a vision of the British as an unflappable, ingenious and slightly demented breed of inventors that persists to the present day. The British are still a nation of garage-haunting amateur engineers who will recognise the inhabitants of Heath Robinson’s world, with their pot bellies and pots of tea, archaic faces and sturdily commonsensical approach to the problems of existence. How to hunt tigers by elephant, how to get an even tan, rise with the sun or put out a chimney fire, these and many more pressing questions are answered in the pages of Contraptions. With illustrations salvaged from the family archives and commentary by Heath Robinson expert, Geoffrey Beare, "Contraptions" is the best possible introduction to the work of one of Britain’s great comic talents. 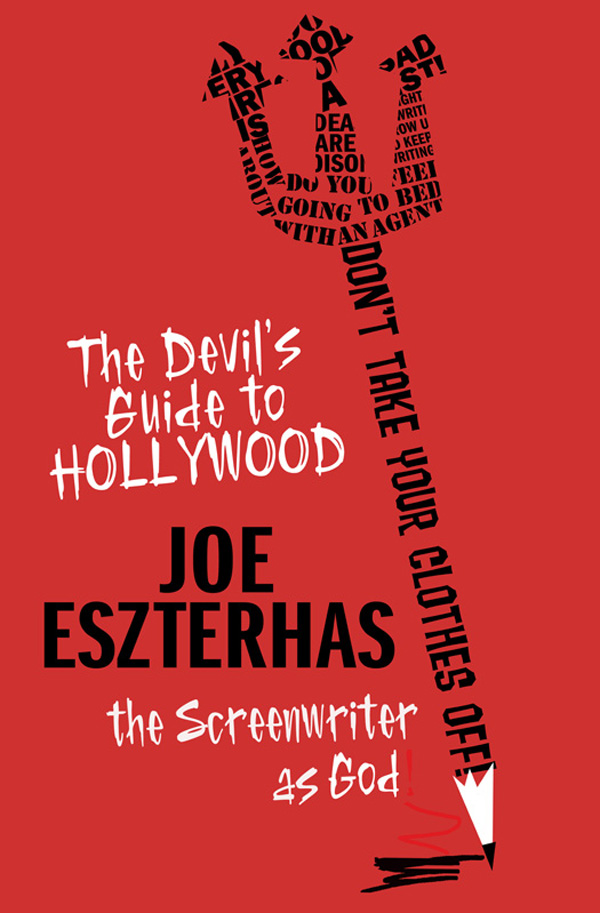 Joe Eszterhas has written some of Hollywood’s biggest hits ‘Basic Instinct’; ‘Flashdance’ and walked away with some of the largest writing cheques in the industry’s history. In ‘The Devil s Guide to Hollywood’ he reveals everything he knows about the movies the players, the personalities, the legends and screenwriting itself, revealing all that has inspired, amused and enraged him in Hollywood since his career began. Hilarious, colourful but also practical, this is required reading for anyone who s ever thought of writing for the screen, and for anyone who wants the inside story on the organised insanity of the movie business. 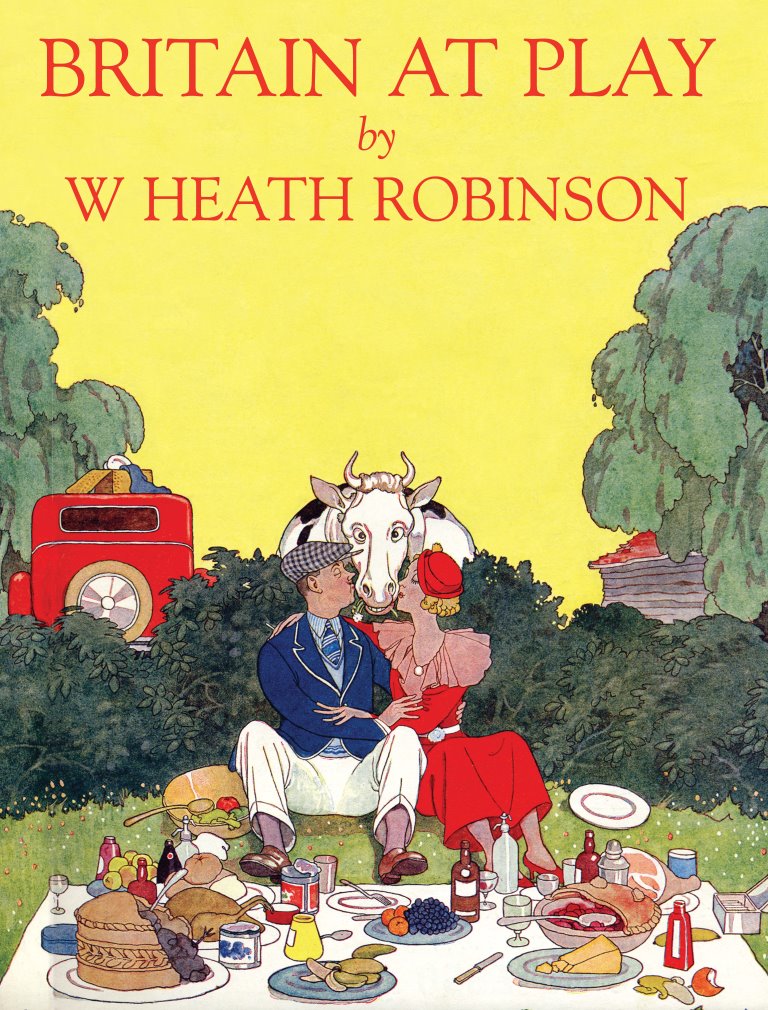 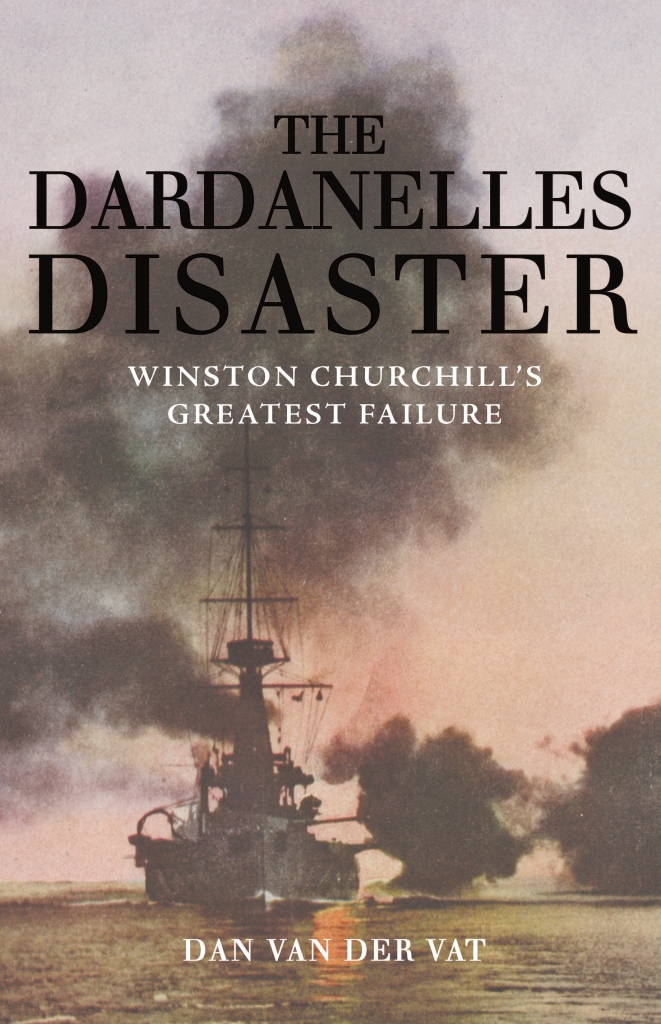 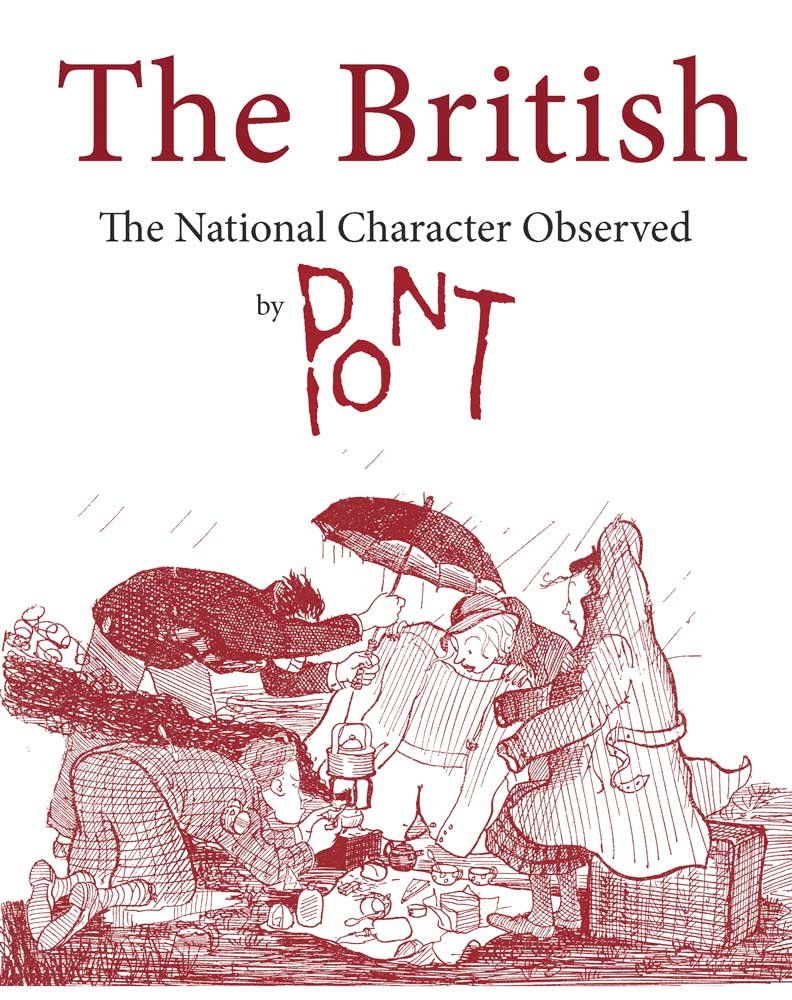