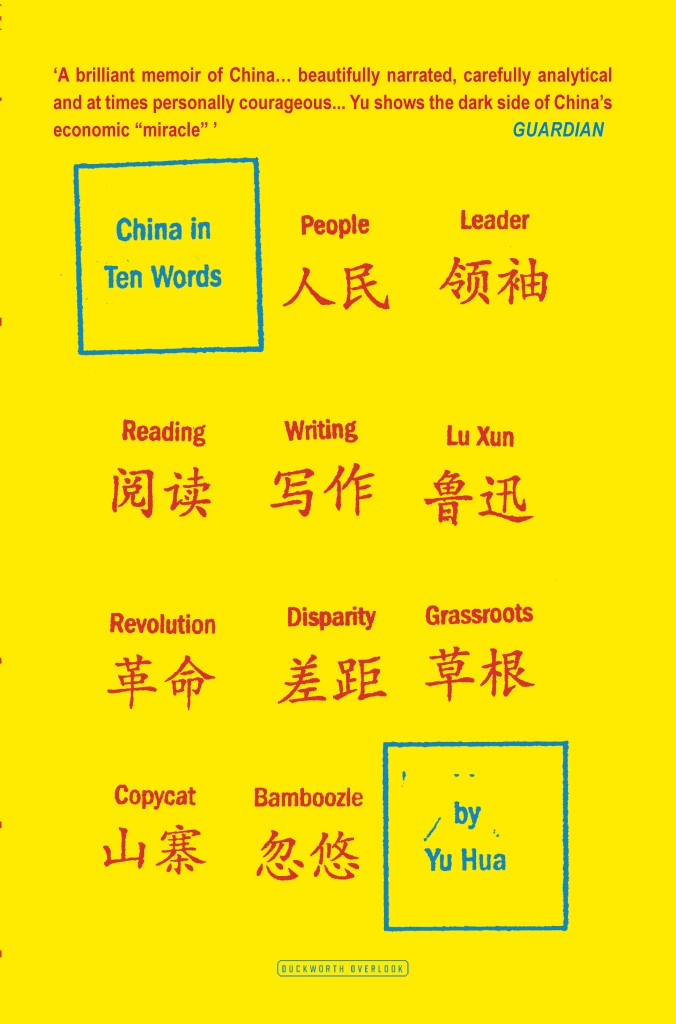 A powerful, intimate look at the Chinese experience from the years of the Cultural Revolution to the present day, told through personal stories from one of China’s most acclaimed authors. Framed by ten words and phrases common in the Chinese vernacular, China in Ten Words reveals as never before the world’s most populous yet often misunderstood nation. Characterised by Yu Hua’s trademark wit, insight, and courage, he presents a refreshingly candid vision of the ‘Chinese miracle’ and all its consequences, from the singularly invaluable perspective of a leading writer living in China. 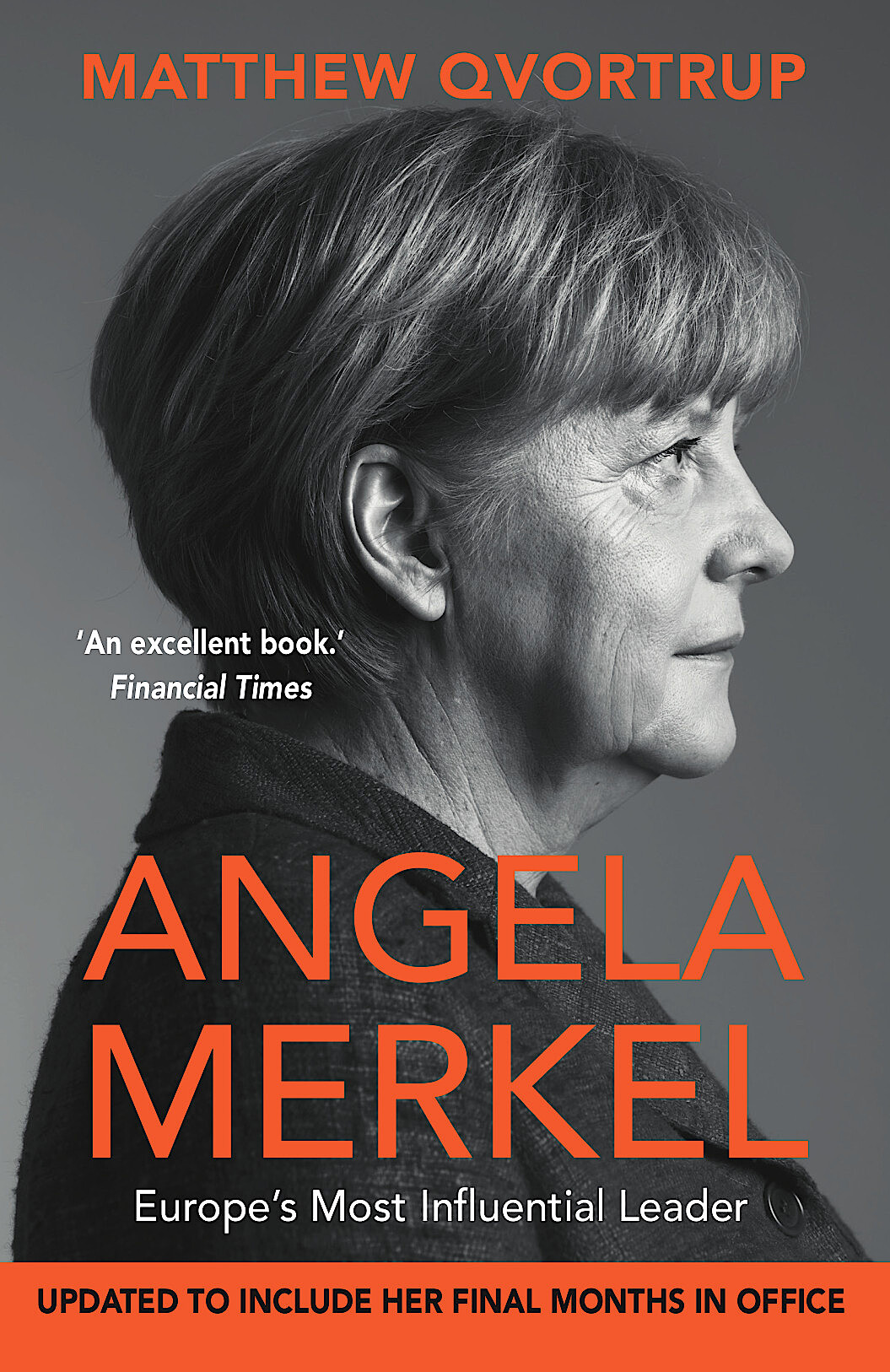 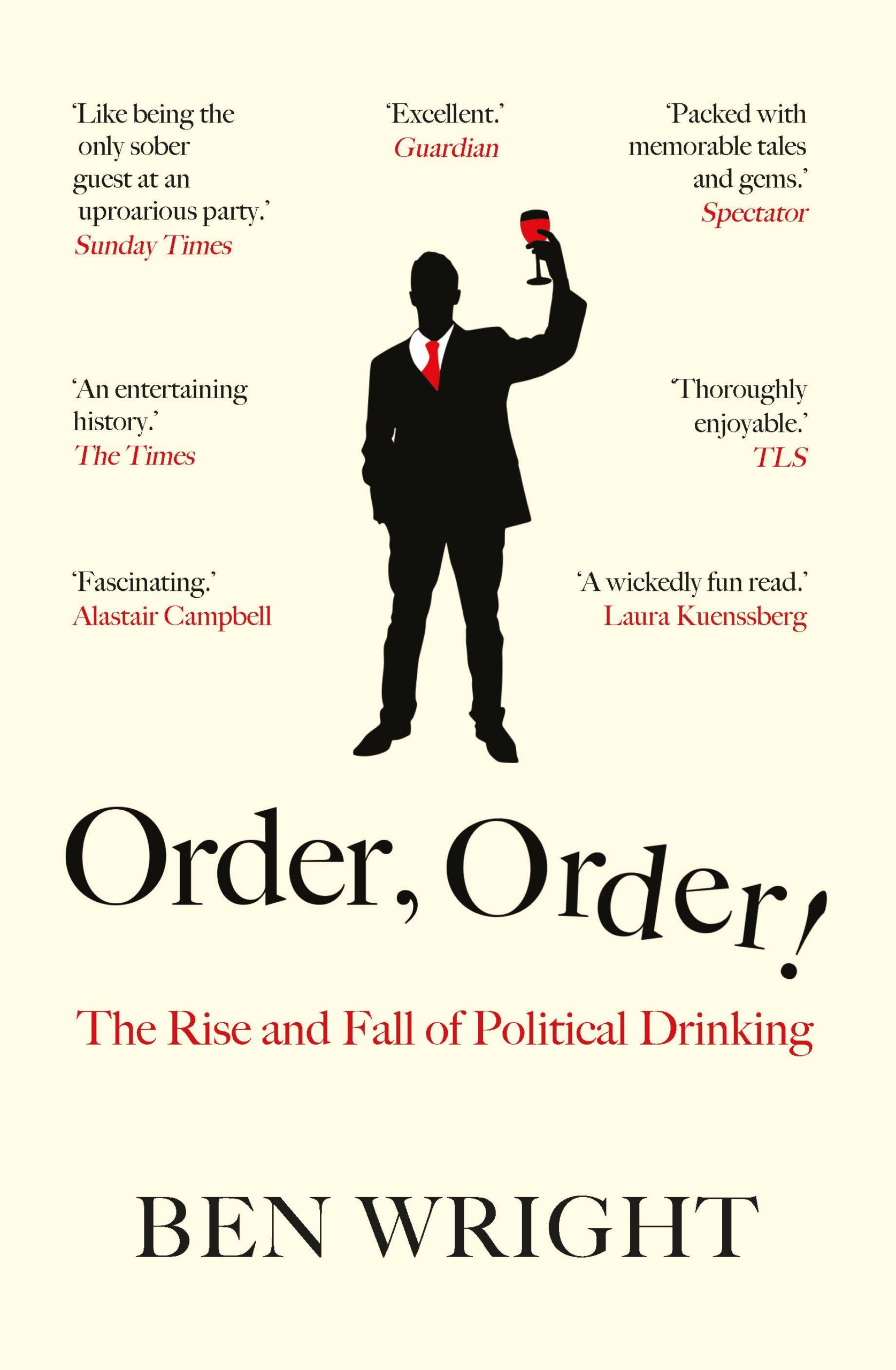 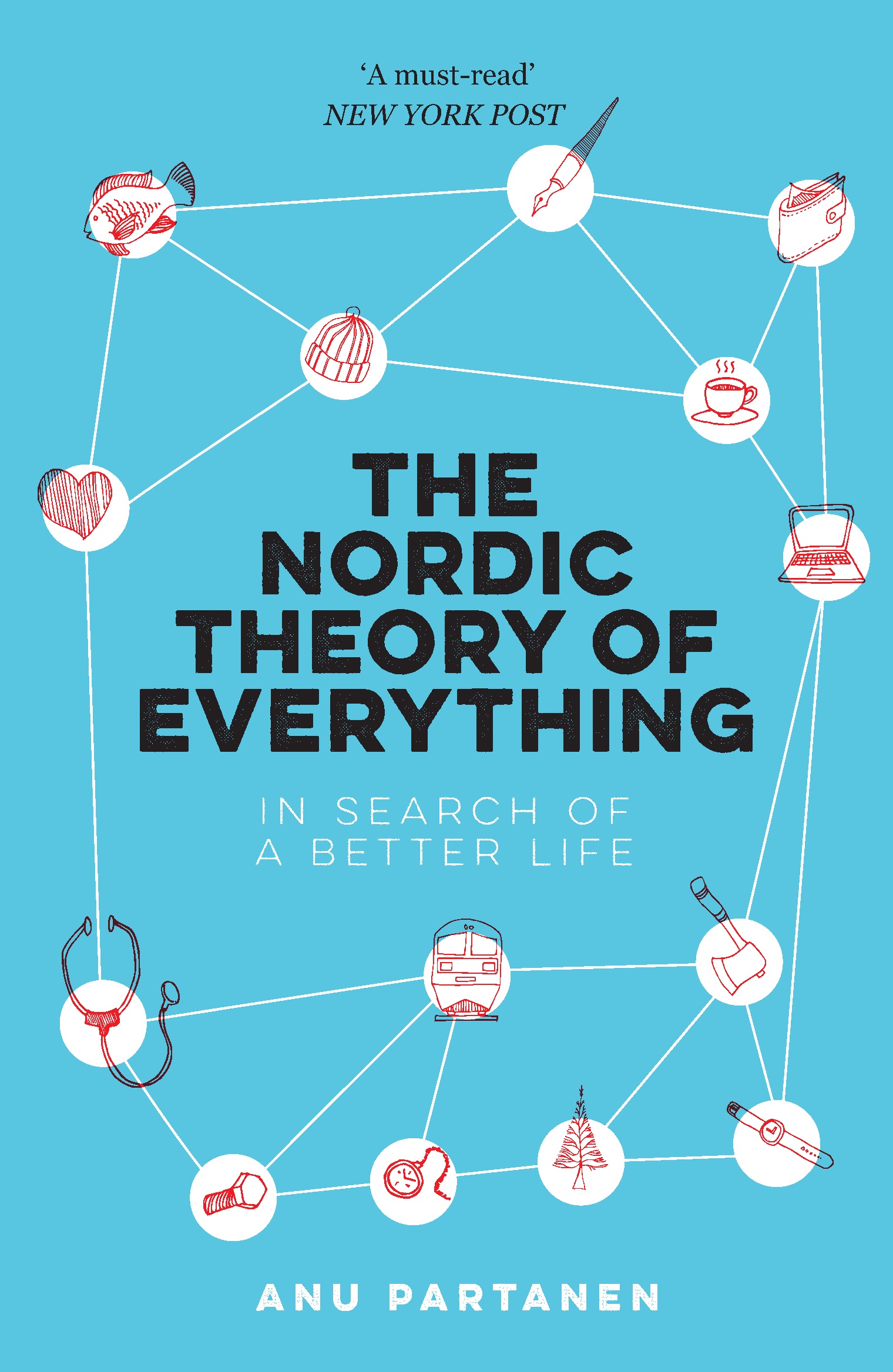