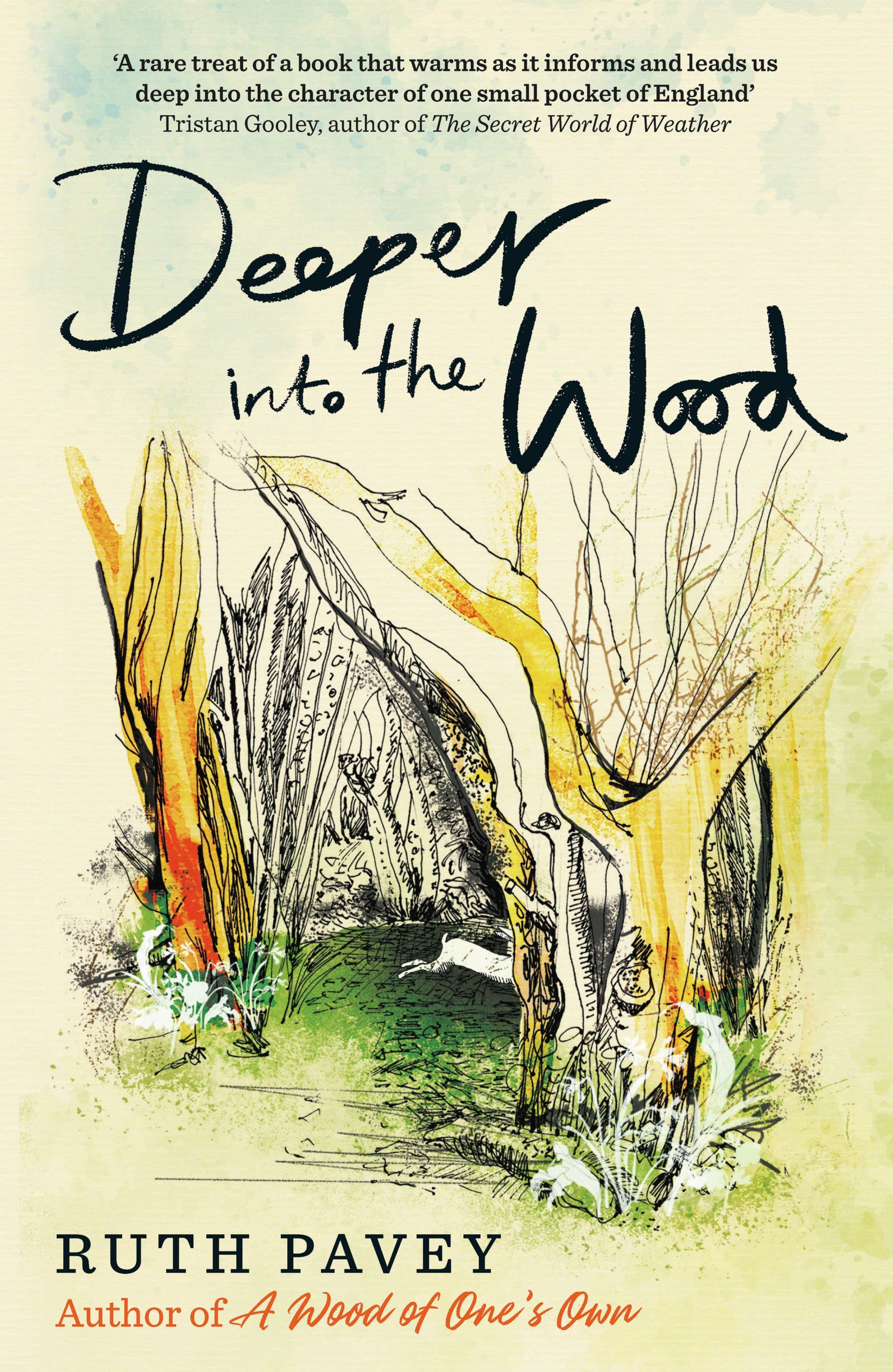 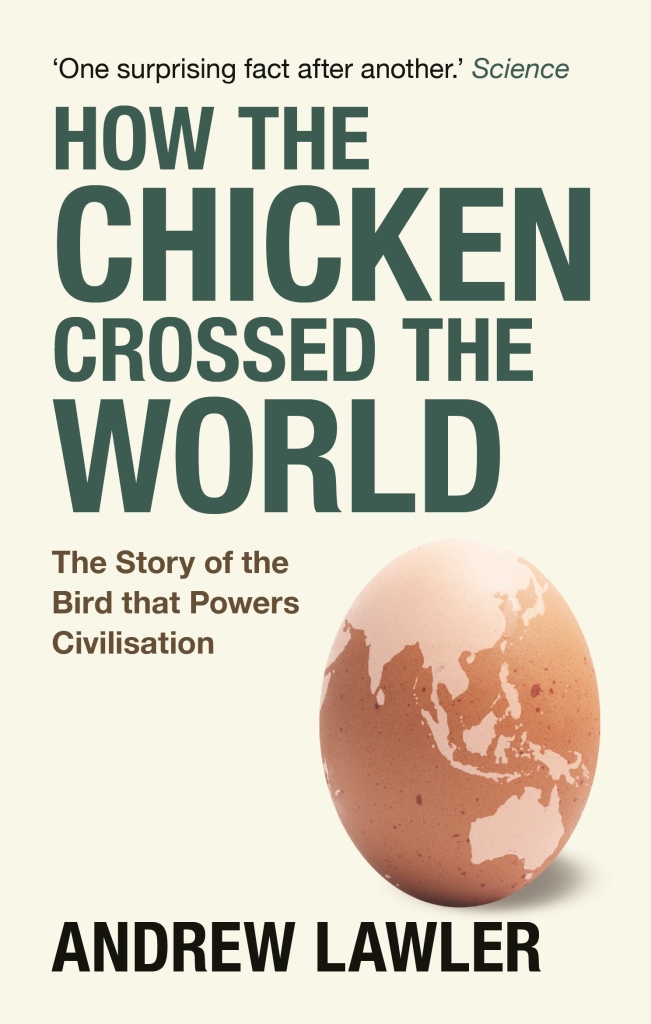 Queen Victoria was obsessed with it. Socrates’ last words were about it. Charles Darwin and Louis Pasteur made their scientific breakthroughs using it. Hailed as a messenger of the gods, powerful sex symbol, gambling aid, all-purpose medicine and handy research tool, the humble chicken has been also cast as the epitome of evil, and the star of the world’s most famous joke. Beginning with the recent discovery, that the chicken’s unlikely ancestor is the T. Rex, How the Chicken Crossed the World tracks the chicken from its original domestication in the jungles of Southeast Asia some 10,000 years ago to today’s Western societies, where it became the most engineered of animals, to the uncertain future of what is now humanity’s single most important source of protein. In a masterful combination of historical sleuthing and journalistic exploration on four continents, Lawler reframes the way we feel and think about all domesticated animals and even nature itself. 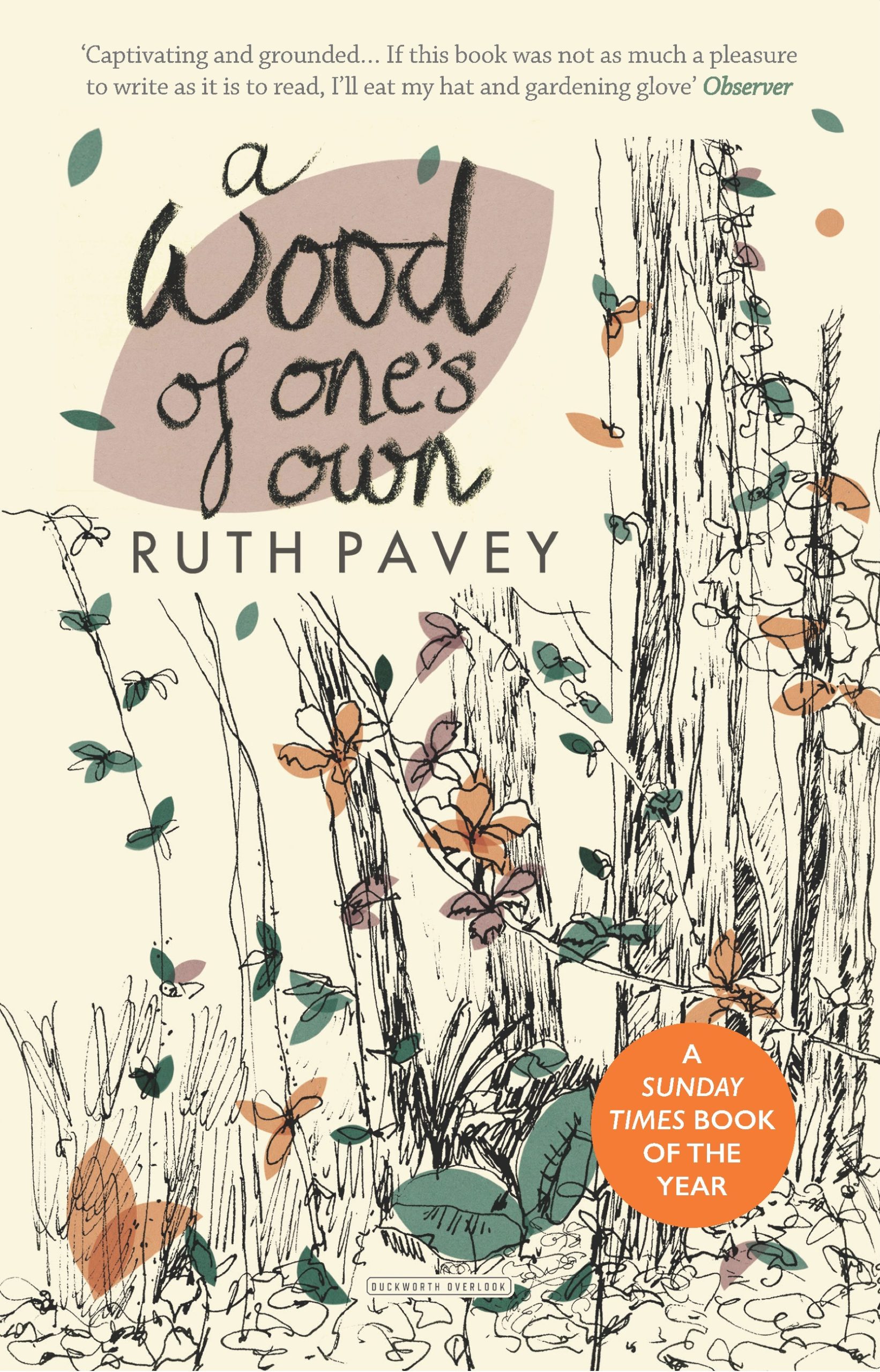 ‘Delightful… Pavey writes with warmth and spirit, and brings this space to life’ Penelope Lively

‘Captivating and grounded… If this book was not as much a pleasure to write as it is to read, I’ll eat my hat and gardening glove’ Observer

After years spent living amid the thrum of London, Ruth Pavey yearned to reconnect with the British countryside and she endeavoured to realise her long-held dream of planting a wood.

Touring to the West Country in the late 1990s, Pavey found herself in the Somerset Levels. On seeing this expanse of reclaimed land under its wide, soft skies she was struck by its beauty and set-out to plant a wood, tree by tree. She bought four acres, and over the years transformed them into a haven where woodland plants and creatures could flourish an emblem of enduring life in a changeable world.

A Wood of One’s Own is the story of how she grew to understand and then shape this derelict land into an enduring legacy a verdant landscape rich with wildlife. Interwoven with Pavey’s candid descriptions of the practical challenges she faced are forays into the Levels’ local history, as well as thoughtful portraits of its inhabitants both past and present.

Accompanied throughout by the author’s evocative hand-drawn illustrations, A Wood of One’s Own is a lyrical, beguiling and inspiring story; a potent reminder of nature’s delicate balance, and its comforting and abiding presence.