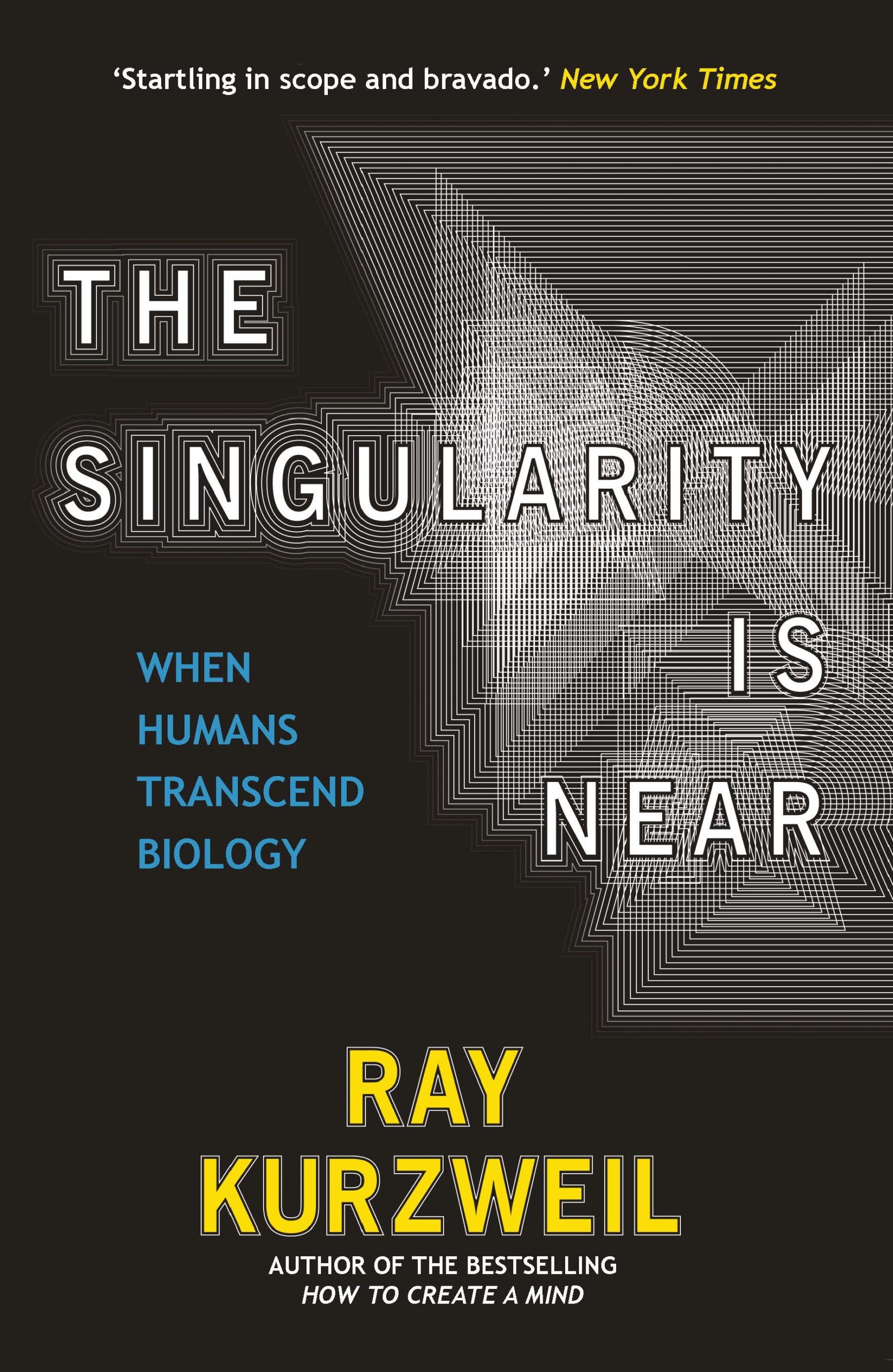 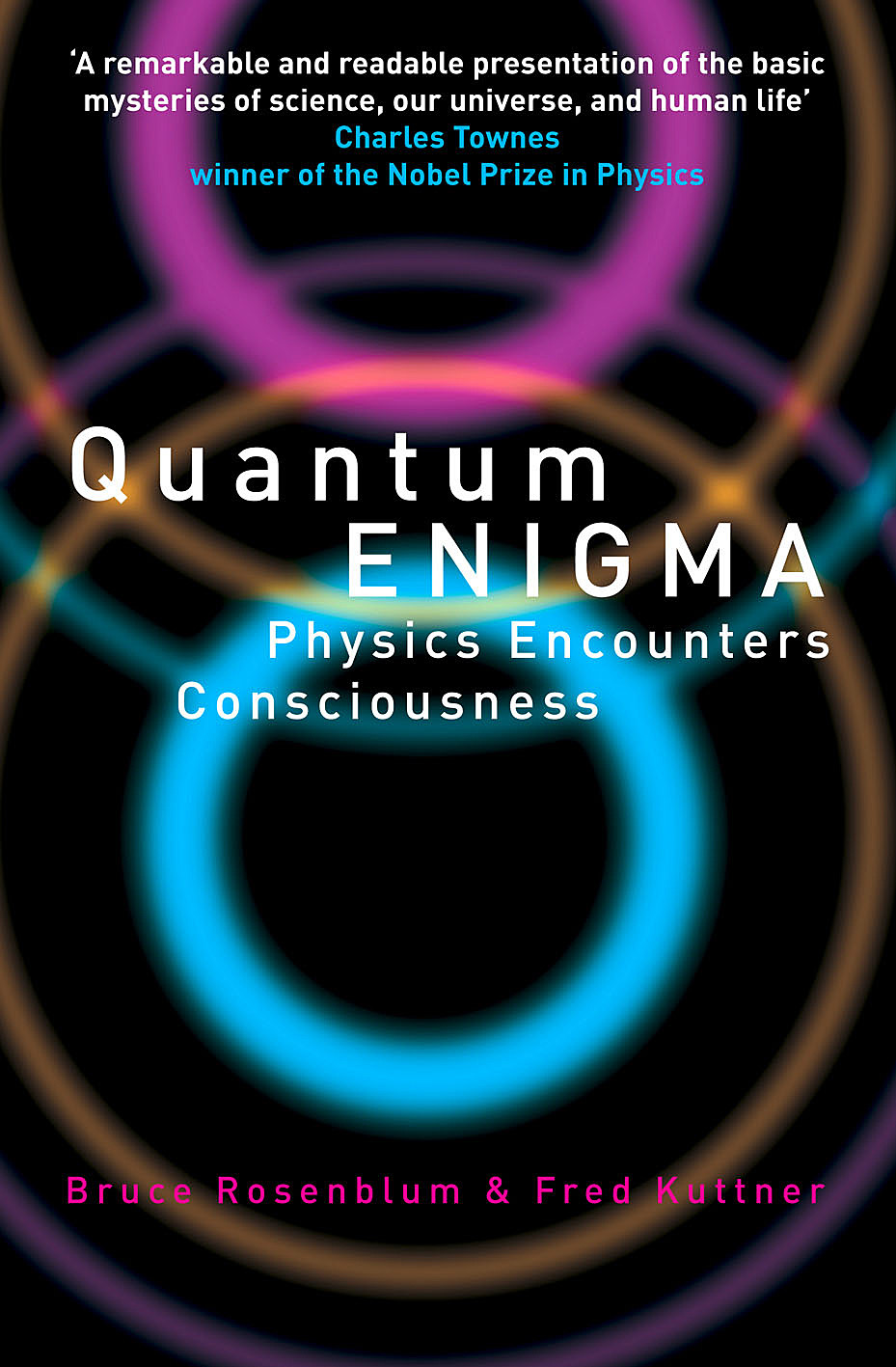 Everyone knows that sub-atomic particles have some very strange qualities. Light sometimes behaves like a particle, sometimes like a wave. Objects separated by vast distances interact faster than the speed of light – what Einstein called ‘spooky action at a distance’. Most strangely, the behaviour of objects somehow seems be determined in retrospect, depending on what the observer is looking for. In this ground-breaking work the authors show how these quantum properties are being observed in larger and larger objects. They set out carefully and cautiously exactly what quantum theory might mean for us. Quantum physics presents an unanswerable challenge to our common sense understanding of the universe, and the final explanation might not come from physics at all, but from the equally strange world of cognitive neuro-science – the mysteries of mind and matter might be one and the same. 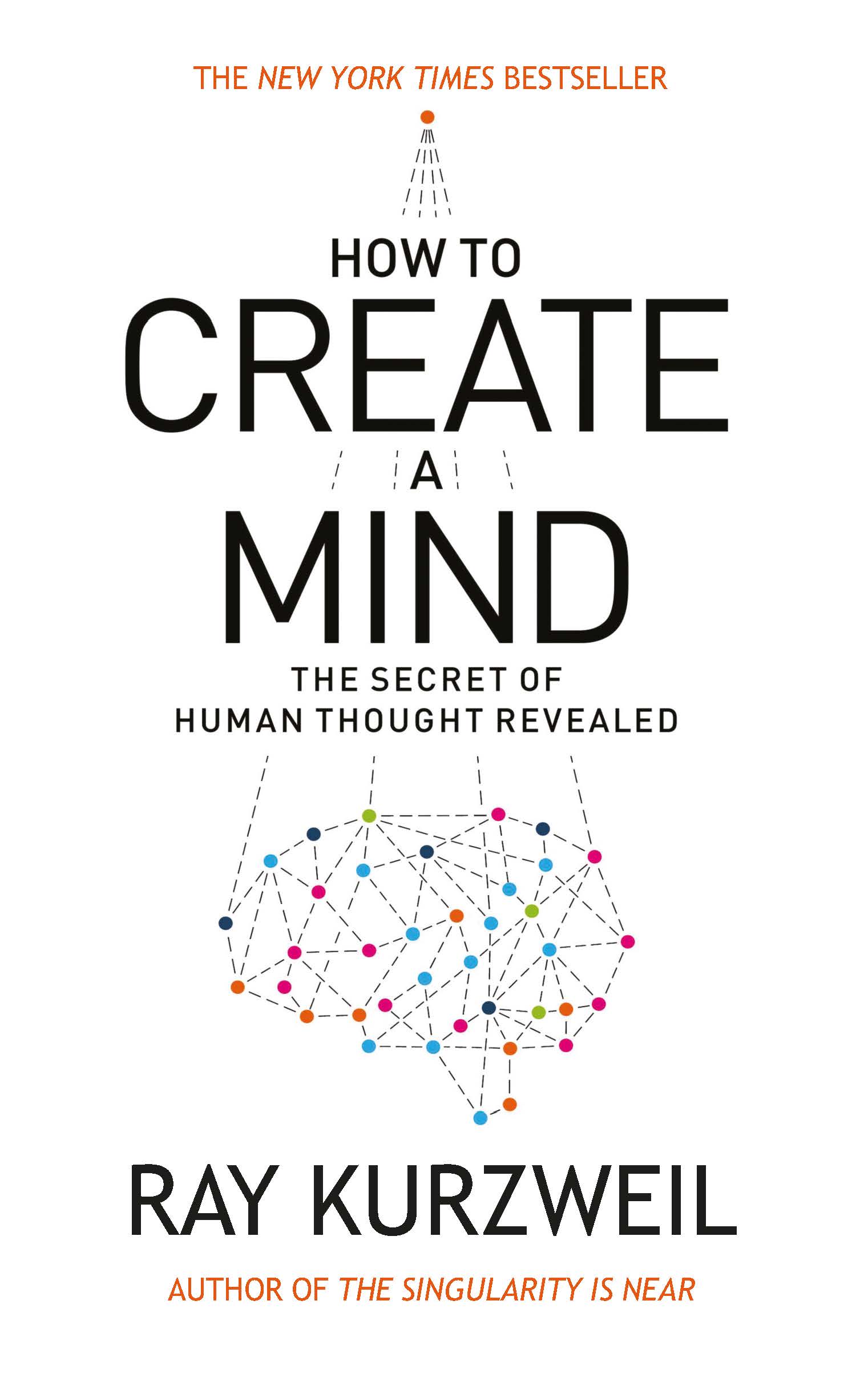 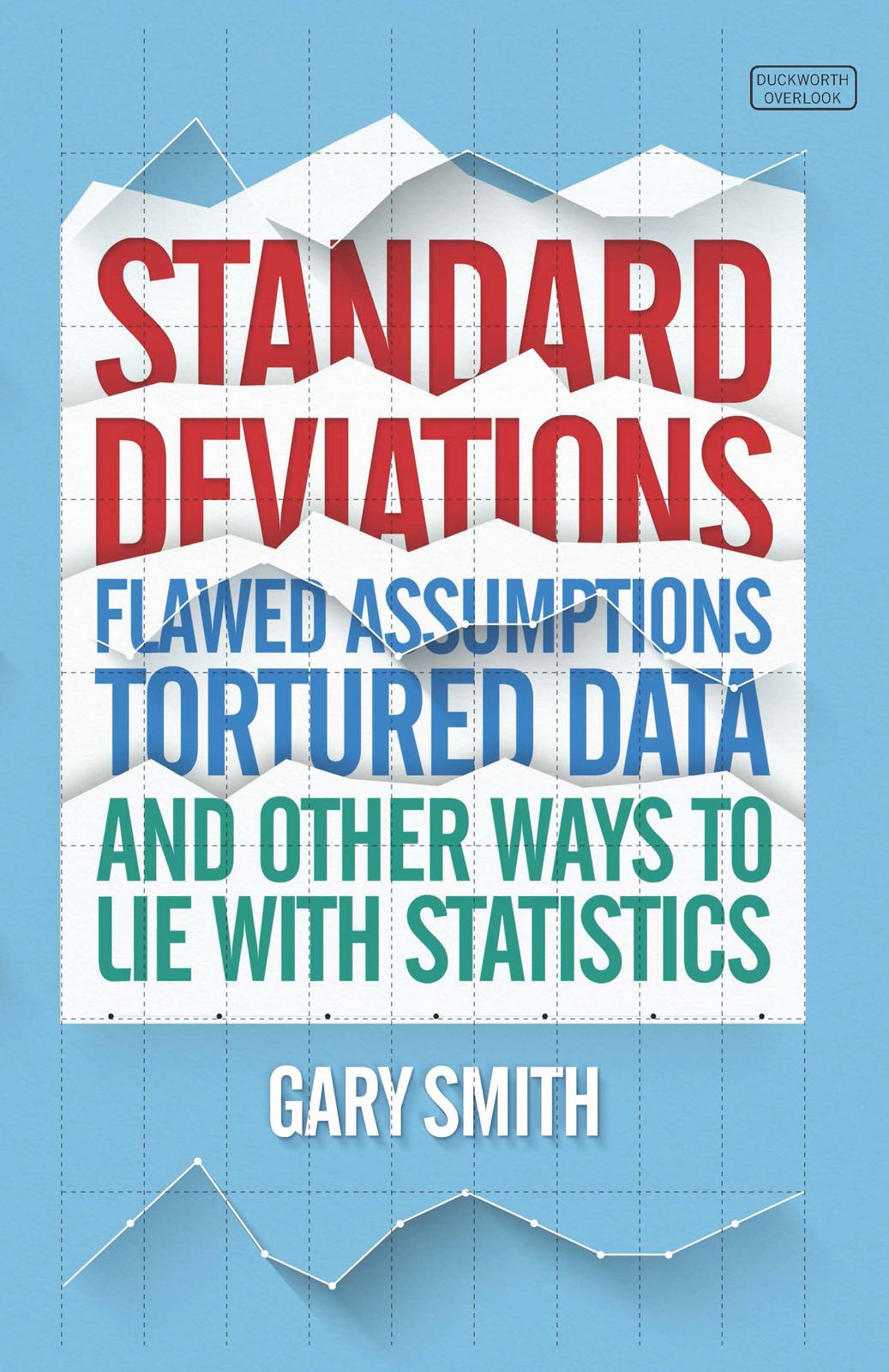 Did you know that having a messy room will make you racist? Or that human beings possess the ability to postpone death until after important ceremonial occasions? Or that people live three to five years longer if they have positive initials, like ACE? All of these ‘facts’ have been argued with a straight face by researchers and backed up with reams of data and convincing statistics. As Nobel Prize-winning economist Ronald Coase once cynically observed, ‘If you torture data long enough, it will confess.’ Lying with statistics is a time-honoured con. In Standard Deviations, economics professor Gary Smith walks us through the various tricks and traps that people use to back up their own crackpot theories. Sometimes, the unscrupulous deliberately try to mislead us. Other times, the well-intentioned are blissfully unaware of the mischief they are committing. Today, data is so plentiful that researchers spend precious little time distinguishing between good, meaningful deductions and total rubbish. Not only do others use data to fool us, we fool ourselves. Drawing on breakthrough research in behavioural economics by luminaries like Daniel Kahneman and Dan Ariely, and taking to task some of the conclusions of Freakonomics, Standard Deviations demystifies the science behind statistics and brings into stark relief the fraud that surrounds us all. 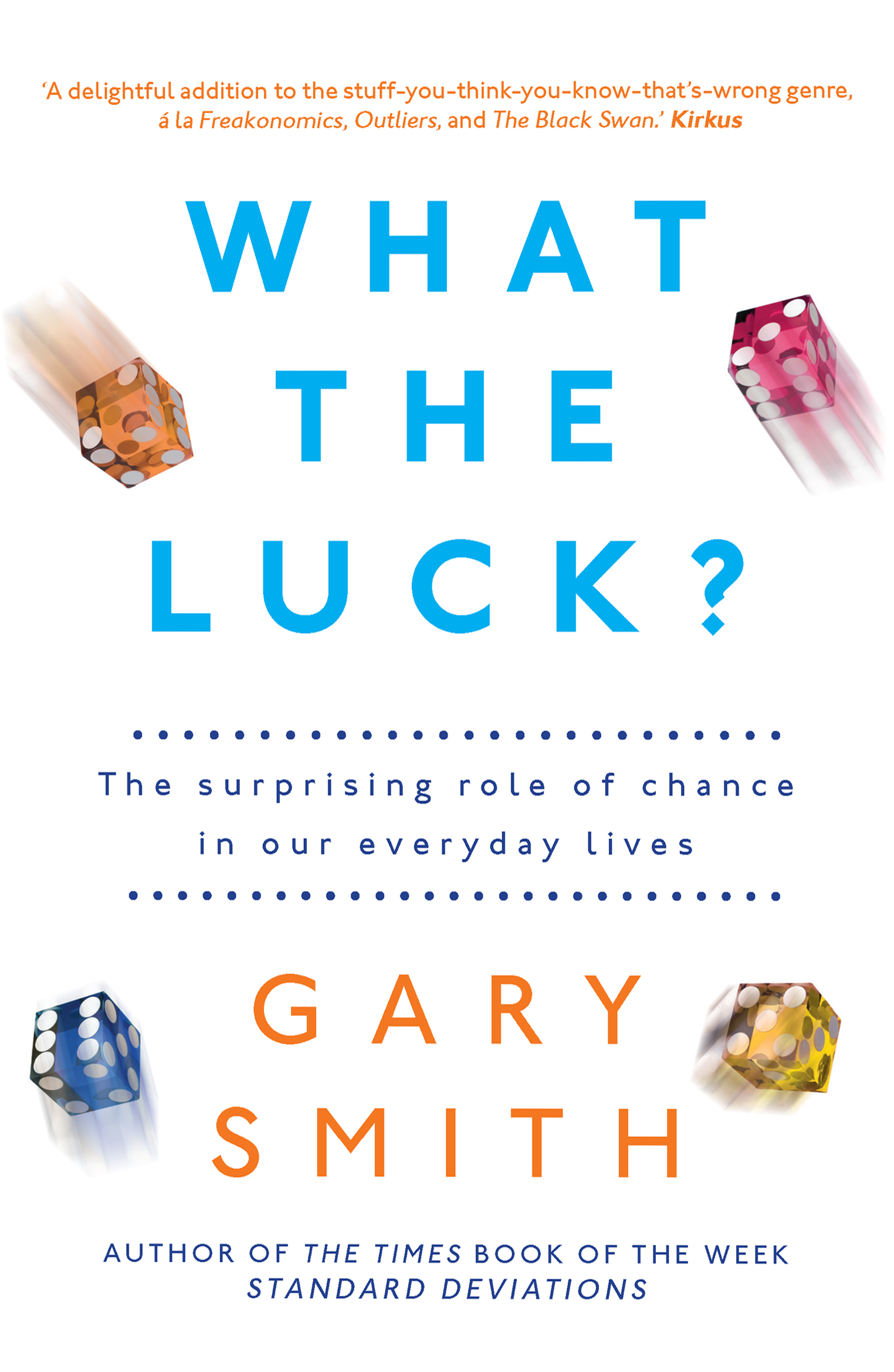 We underestimate the importance of luck in our lives. We think too highly of the golfer who wins the British Open and, if he loses the next tournament, we speculate that he slacked off. Although the winner is surely an excellent golfer, good luck in how the ball bounced and how it rolled afterwards outside of the golfer’s control also played an important role. An insufficient appreciation of chance can wreak all kinds of mischief not only in sports, but also education, medicine, business, politics and elsewhere. Perfectly natural, random variation can lead us to attach meaning to the meaningless. Freakonomics showed how economic calculations can explain seemingly counter-intuitive decision-making. Thinking, Fast and Slow, helped readers identify a host of small cognitive errors that can lead to miscalculations and irrational thought. In What the Luck? statistician and author, Gary Smith, sets himself a similar goal, and explains – in clear, understandable, and witty prose – how a statistical understanding of luck can change the way we see just about every aspect of our lives.