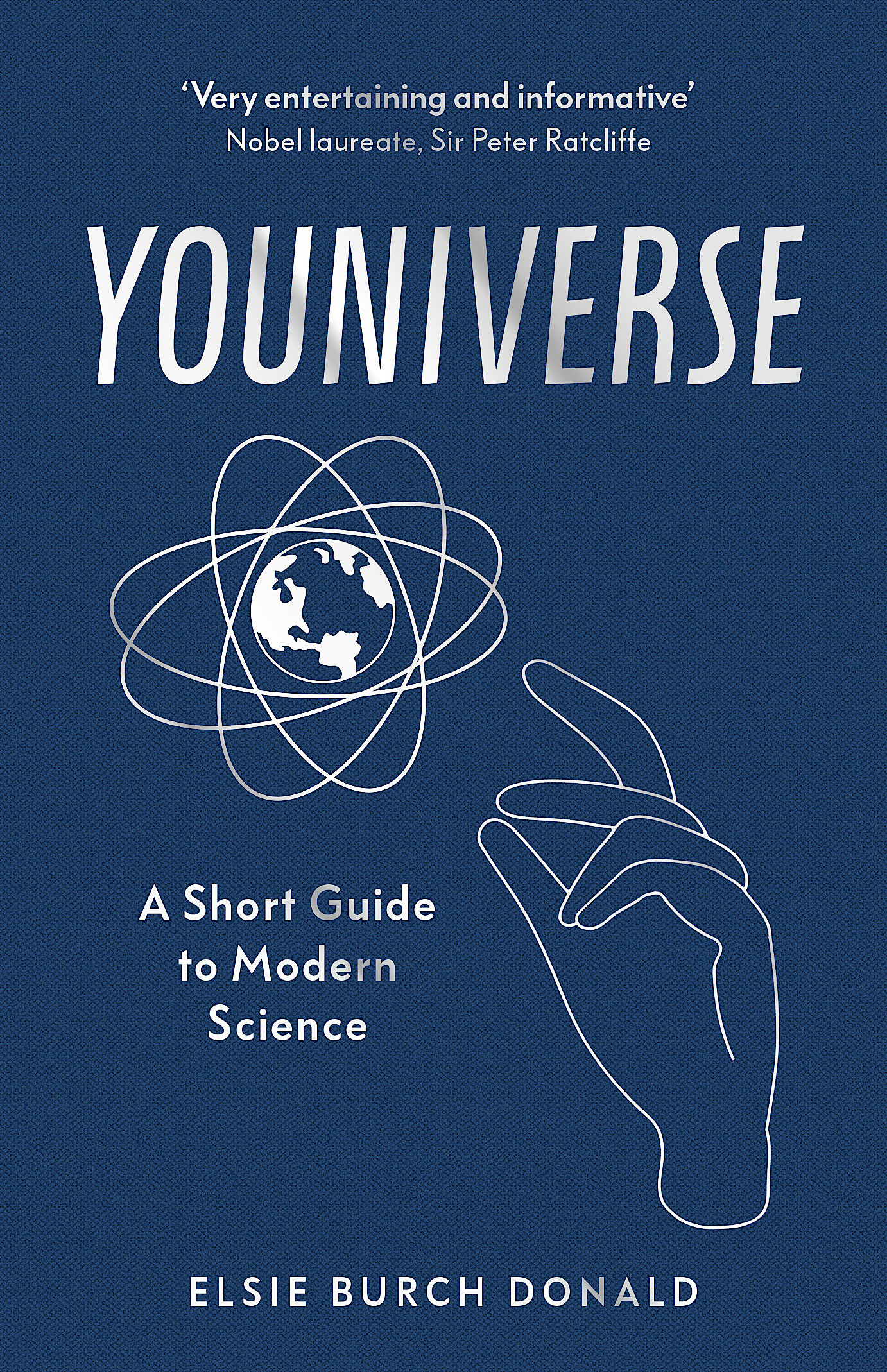 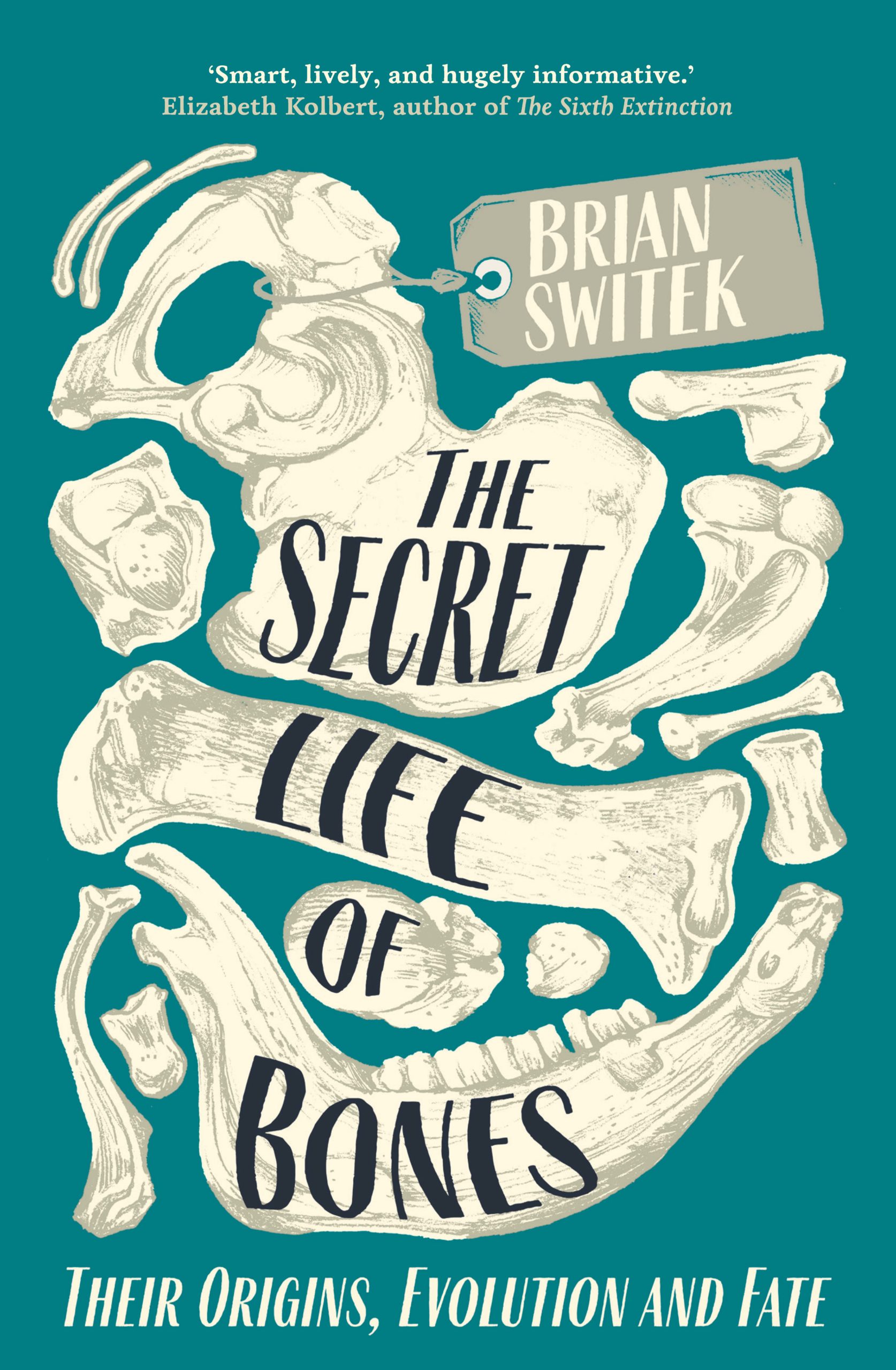 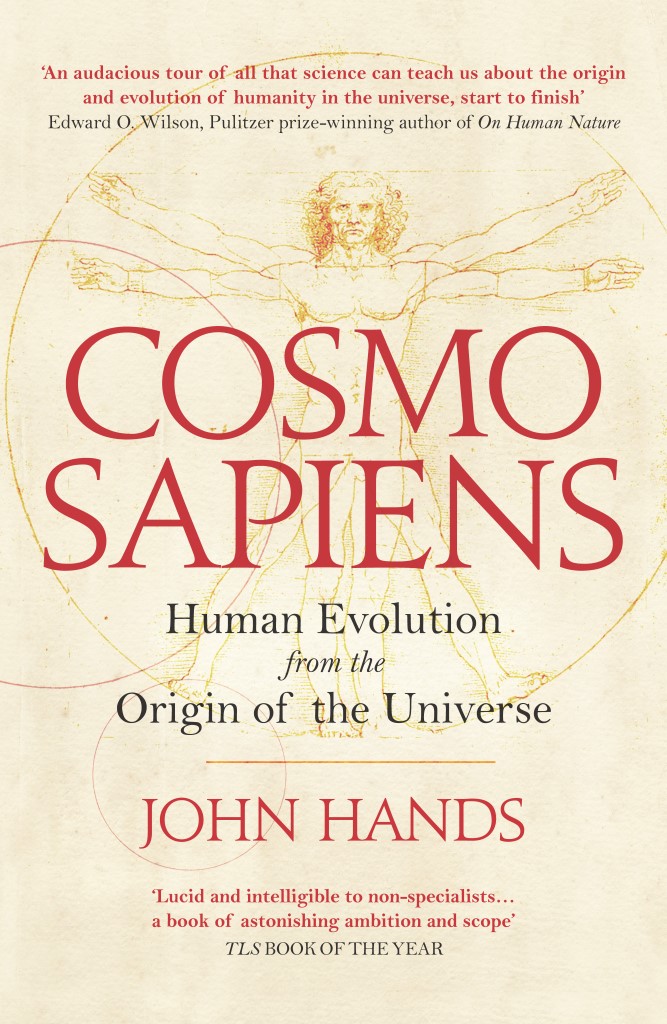 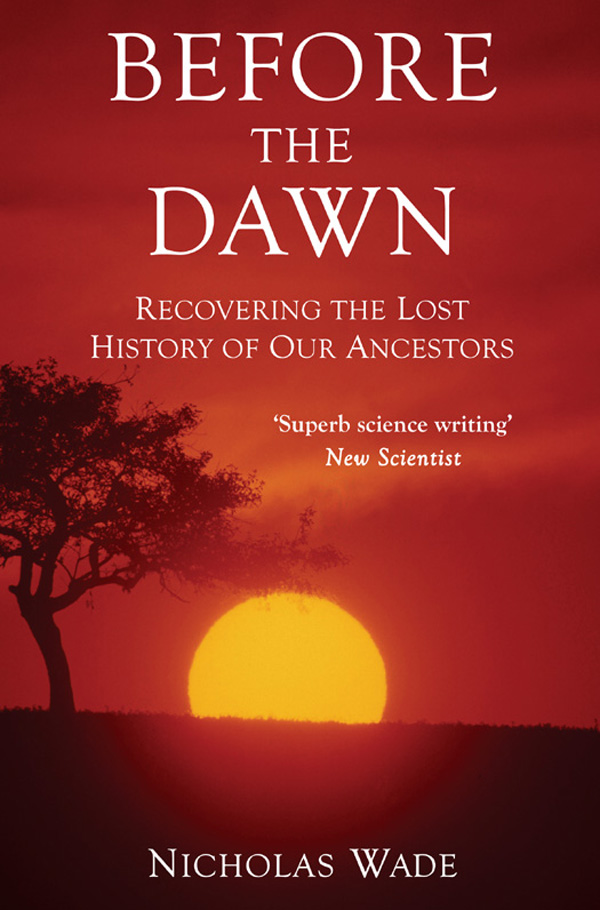 In his groundbreaking Before the Dawn, Wade reveals humanity’s origins as never before – a journey made possible only through genetic science, whose incredible findings have answered such questions as: What was the first human language like? How large were the first societies, and how warlike were they? When did our ancestors first leave Africa, and by what route did they leave? By eloquently solving these and numerous other mysteries, Wade offers nothing less than a uniquely complete retelling of a story that began 500 centuries ago. 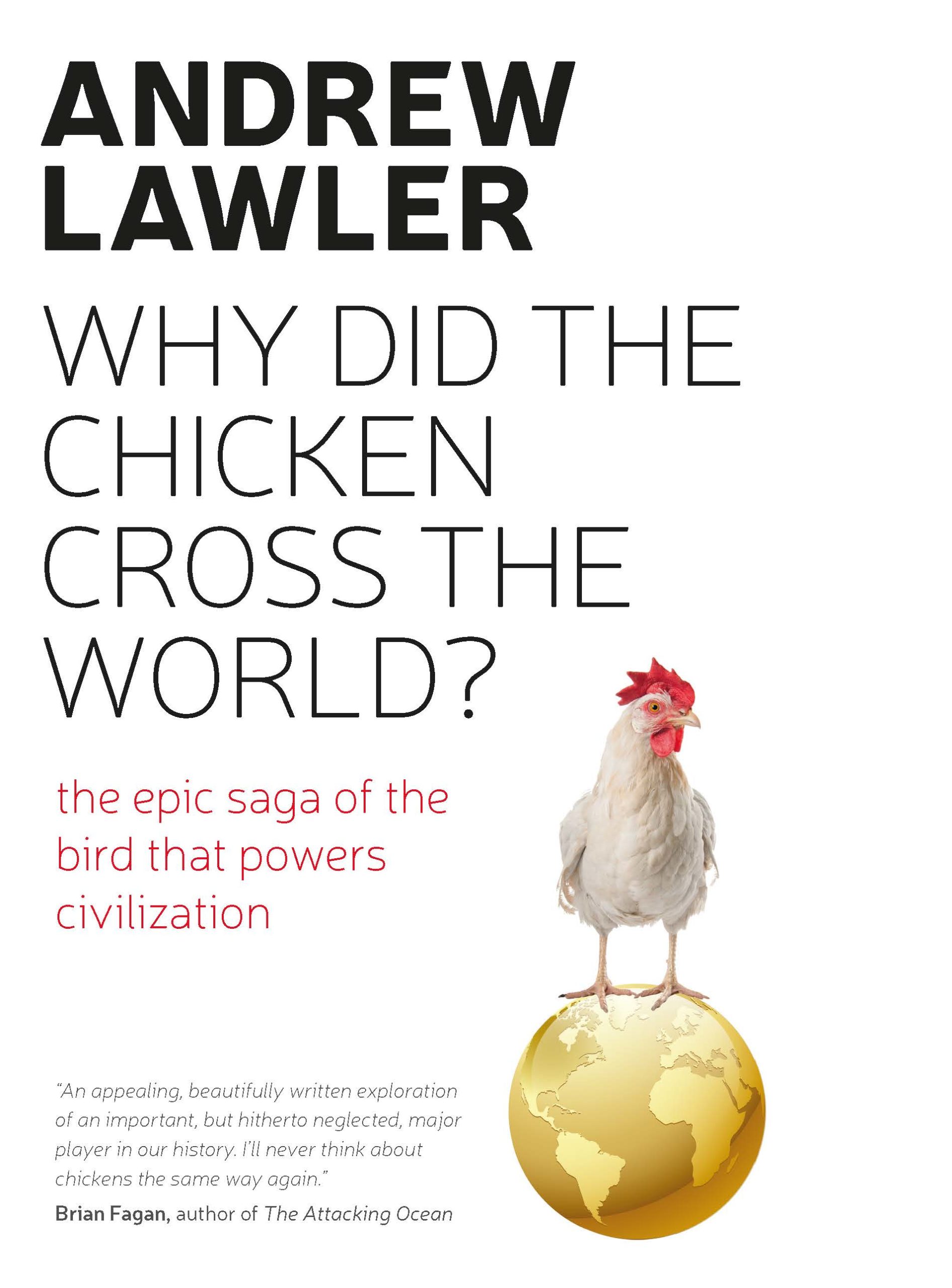