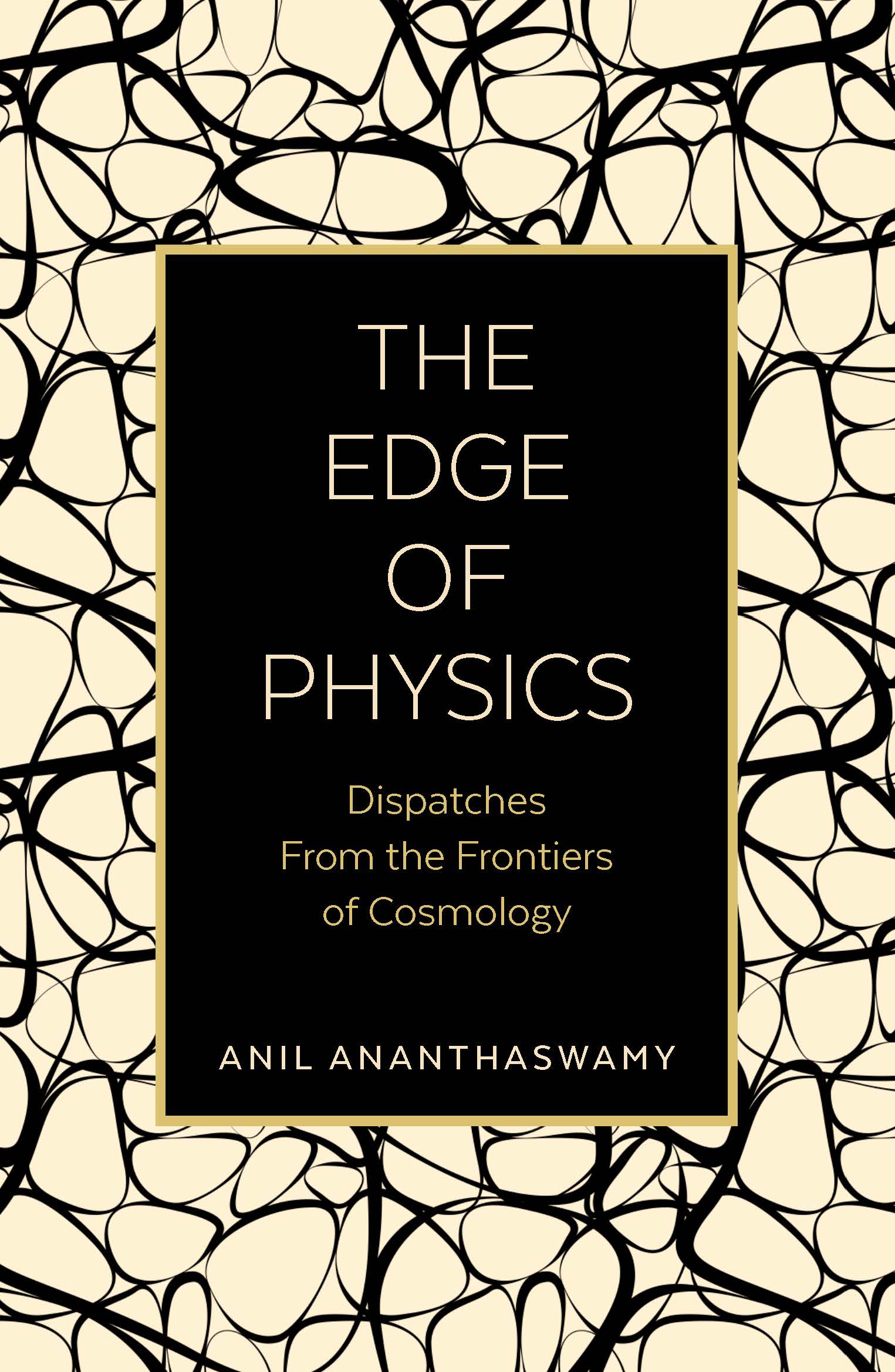 A scientific and globetrotting exploration of the physics experiments changing the ways we understand our universe.

Why is the universe expanding? What is the nature of dark matter? Do other universes exist? In this timely and original book, science writer Anil Ananthaswamy embarks on a global journey to some of the world’s most inhospitable and dramatic research sites to witness first-hand the audacious physics experiments conducted to answer profound questions about the nature of the universe.

From the Atacama Desert in the Chilean Andes to the European Southern Observatory’s Very Large Telescope on Mount Paranal to deep inside an abandoned iron mine in Minnesota and to the East Antarctic Ice Sheet, Ananthaswamy weaves together stories about the people and places at the heart of this cosmological research.

While explaining the immense questions that scientists are trying to answer, Ananthaswamy provides an accessible and unique portrait of the universe and our quest to understand it. An atmospheric, engaging and illuminating read, The Edge of Physics depicts science as a human process and brings cosmology with all its rarefied concepts down to earth.

‘A travelogue that celebrates the blood, sweat and tears that drive our understanding of the universe.’ Guardian

‘An excellent book. The author has a great knack of making difficult subjects comprehensible. I thoroughly enjoyed it.’ Sir Patrick Moore

‘An accomplished and timely overview of modern cosmology and particle astrophysics.’ Nature 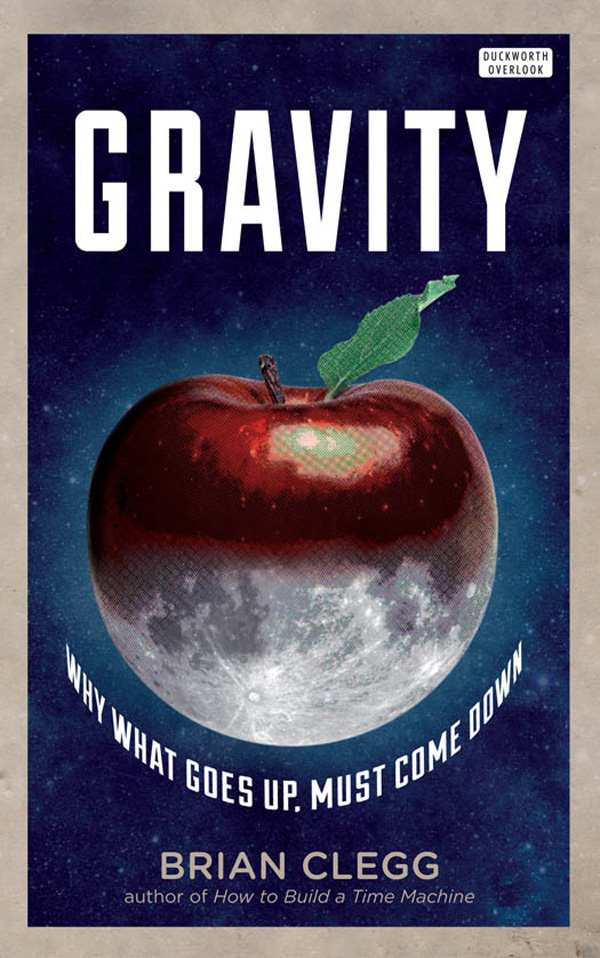 Physicists will tell you that four forces control the universe. Of these, gravity may the most obvious, but it is also the most mysterious. Newton managed to predict the force of gravity but couldn’t explain how it worked at a distance. Then Einstein picked up on the simple premise that gravity and acceleration are interchangeable to devise his mind-bending General Relativity, showing how matter warps space and time. Not only did this explain how gravity worked – and how apparently simple gravitation has four separate components – but it predicted everything from black holes to gravity’s effect on time. Whether it’s the reality of anti-gravity or the unexpected discovery that a ball and a laser beam drop at the same rate, gravity is the force that fascinates.