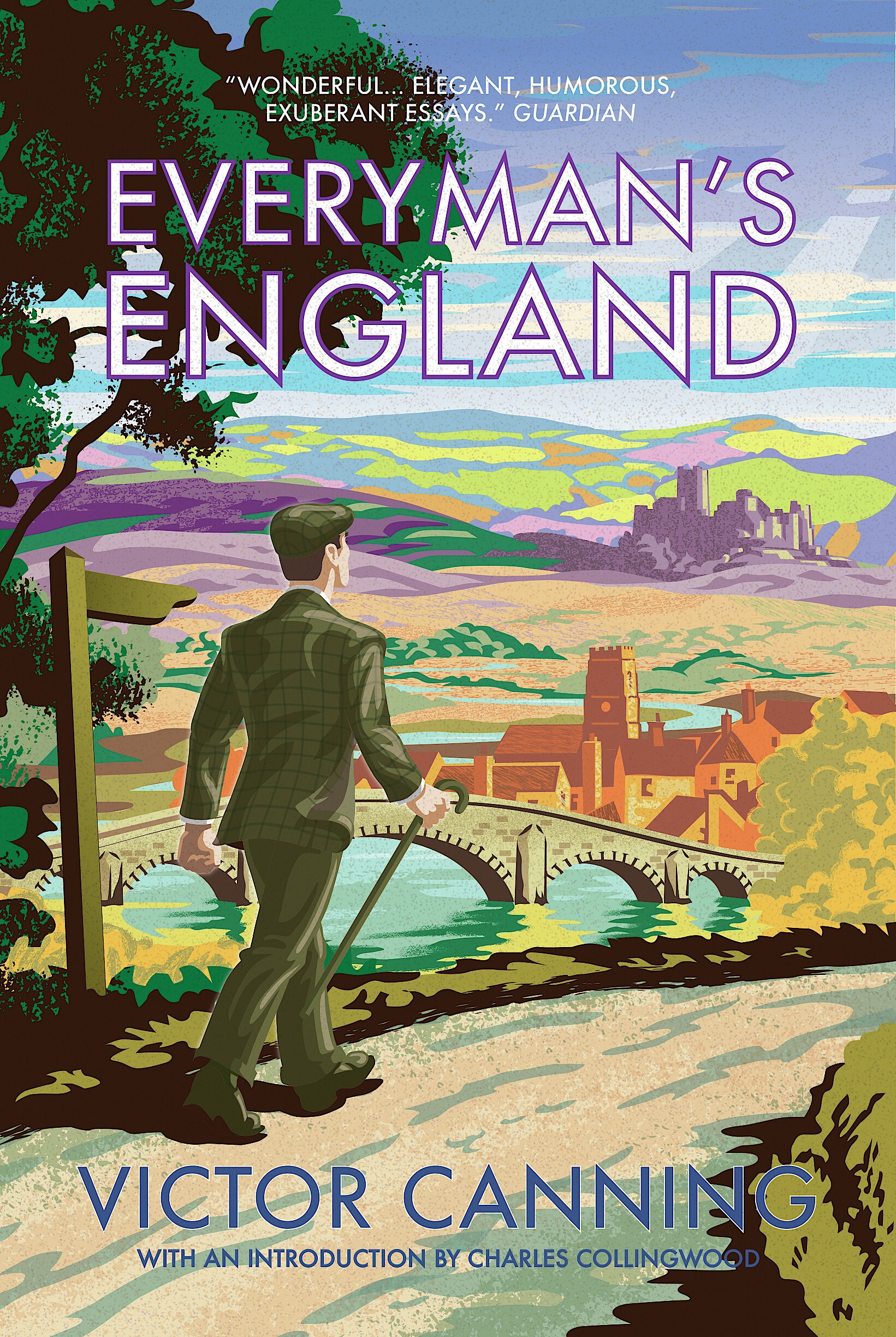 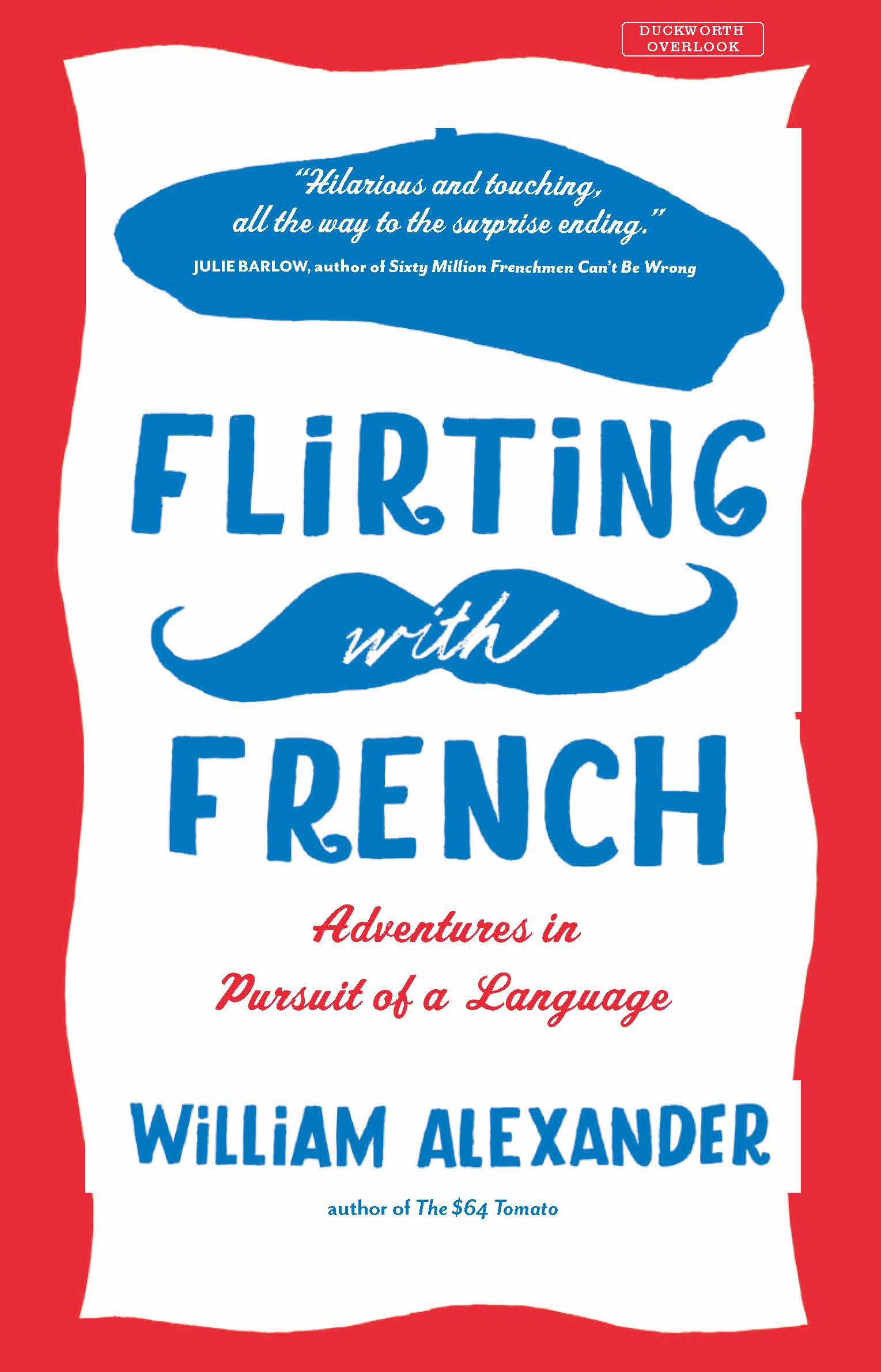 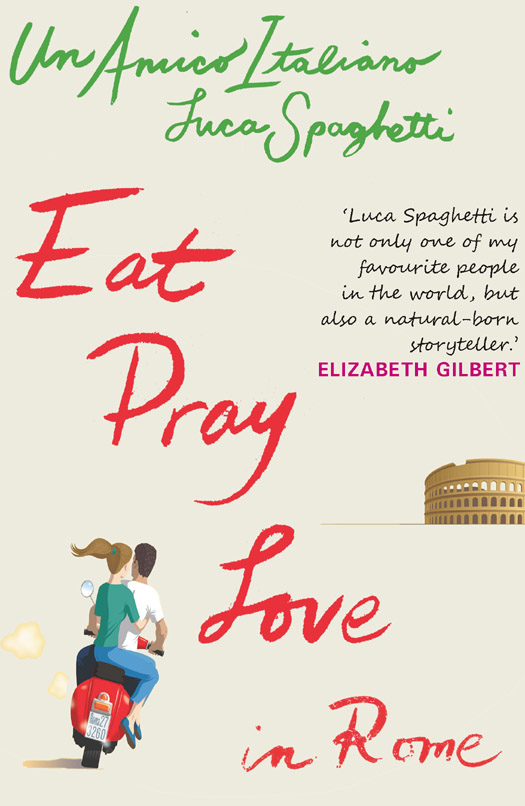 Experience the Rome that changed and inspired Elizabeth Gilbert to write the international bestseller Eat, Pray, Love. When Luca Spaghetti (yes, that’s really his name) was asked to show Elizabeth around Rome he had no idea how his life was about to change. She embraced his Roman zest for life and Luca in-turn became her guardian angel, determined that his city would get her out of her funk.

Filled with colourful anecdotes about food, language, soccer, life in Rome, and culminating with the episodes in Liz’s bestselling memoir told from Luca’s side of the table, this is a book that every traveller to Rome will find enriching and readers of Eat, Pray, Love will not want to miss. 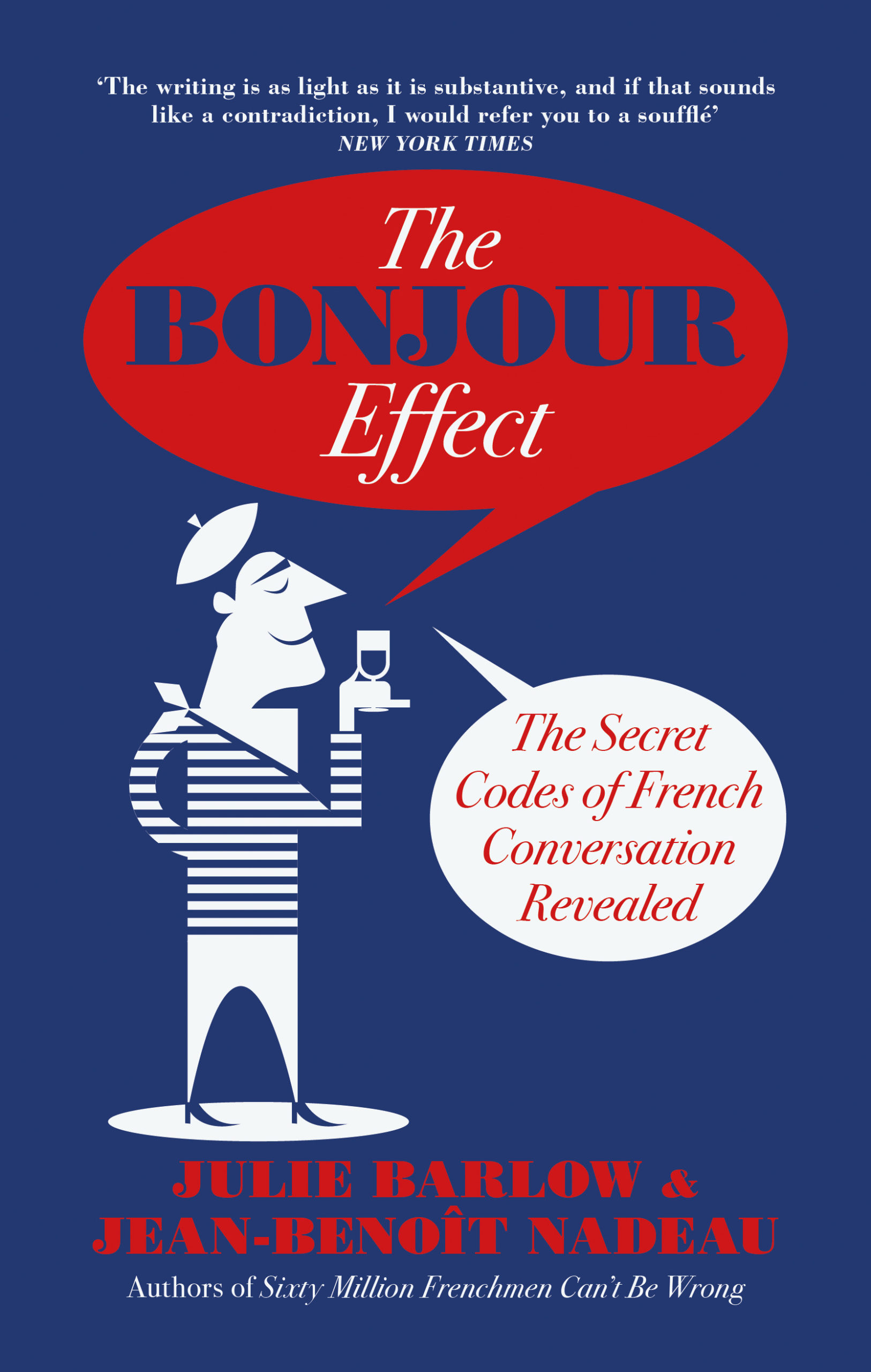 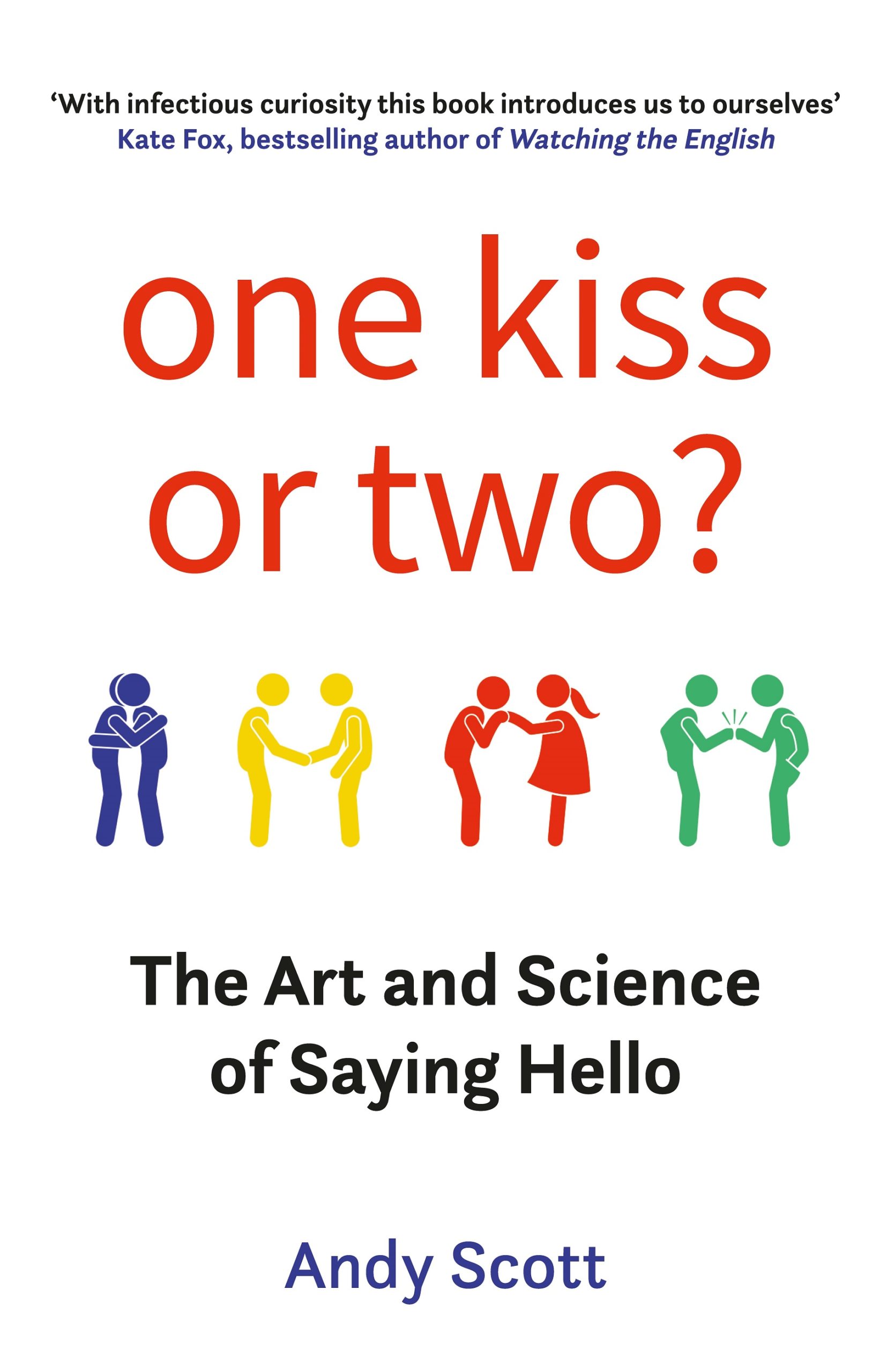 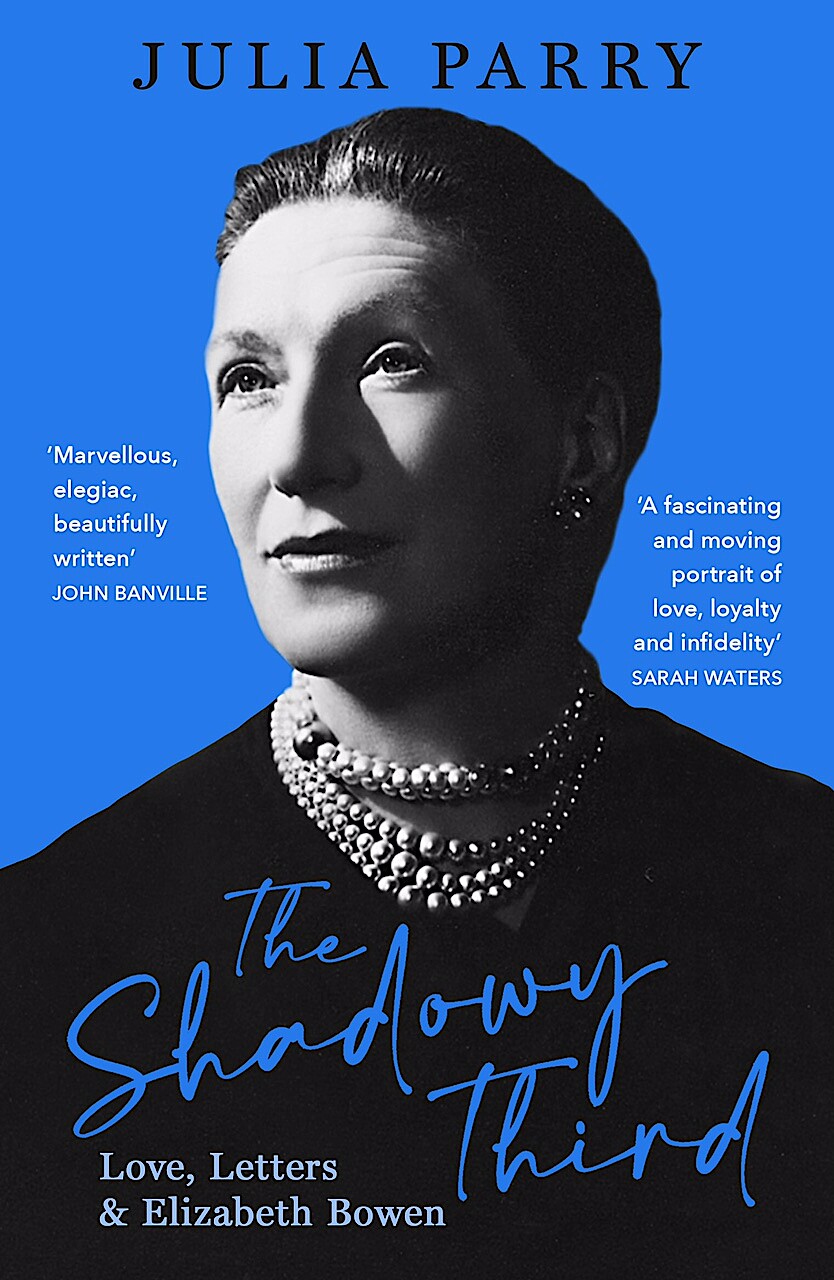