Ben Wright has been the BBC s political correspondent since 2008. After two years leading the political coverage for BBC Breakfast and the One O’Clock News, Wright became the Chief Political Correspondent for Radio 4 in 2012, appearing daily on Today, World at One and PM. He has covered general elections, Presidential visits, Prime Ministerial trips and an expenses scandal. 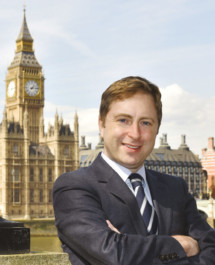