Brian Switek is a collection of 206-some odd bones and associated soft tissues. He’s the author of two books: My Beloved Brontosaurus and Written In Stone and writes for the Scientific American blog, Laelaps. A fossil fanatic since the time he was knee-high to a stegosaurus, he is the resident palaeontologist for Jurassic World. He has appeared on BBC R4 Today discussing fossils and his byline has appeared in The Times, The Spectator, National Geographic, Wired, Slate, Smithsonian, The Wall Street Journal and Nature. 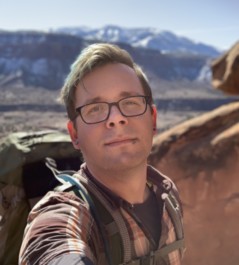