A former editor at i-D, The Face, Arena, the Observer and the Sunday Times, Dylan Jones is the award-winning editor of GQ magazine. He has won the BSME Editor of the Year award a record nine times, in 2013 was awarded an OBE for services to publishing and the fashion industry, and last year was awarded Editor of the Year at the PPA Awards. He is the author of many books about music and popular culture, the most recent being Elvis Has Left the Building: The Day the King Died. He collaborated with David Cameron on Cameron on Cameron: Conversations with Dylan Jones, which was shortlisted for the Channel 4 Political Book of the Year, is a Trustee of the Hay Festival and Chairman of London Collections: Men. 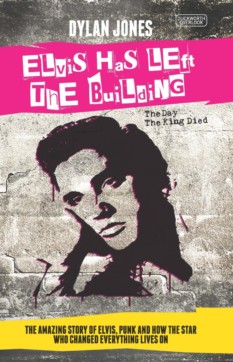