Iain Hollingshead is a journalist and novelist. His first novel, Twenty Something, was published by Duckworth and he has written three tie-in books for the BBC’s BAFTA-winning spy drama, Spooks. He is the editor of Am I Alone in Thinking…?: Unpublished Letters to the Daily Telegraph, and has written for the Daily Telegraph, The Guardian and The Times, and appeared on Radio 4’s Today programme as well as You and Yours. He has co-authored a musical entitled Blair on Broadway. 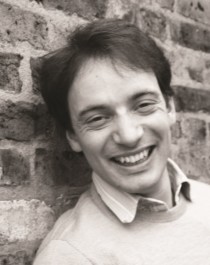