James MacManus is the managing director of The Times Literary Supplement. After studying at St Andrews University he began his career in journalism at the Daily Express in Manchester. Joining The Guardian in 1972, he later became Paris, and then Africa and Middle East Correspondent. James MacManus has three children and lives in Dulwich, London. 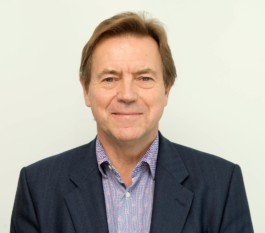