Jeffrey Bernard died in September 1997 after refusing to have any more dialysis treatments. His column in the Spectator, which began in 1978, chronicled his various medical, aloholic, and sexual adventures, invaribly with wit and honesty. His unconventional lifestyle attracted the attention of Keith Waterhouse, who turned it into a hit play called Jeffrey Bernard is Unwell, starring Bernard’s lifelong friend Peter O’Toole in the title role. 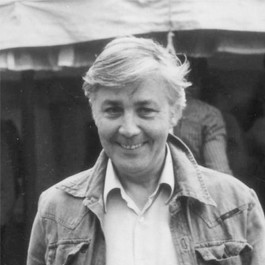 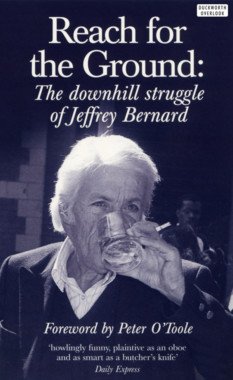