John Hands has devoted more than ten years to evaluating scientific theories about human evolution from the origin of the universe. He graduated in chemistry from the University of London and co-authored two research studies and published one book in the social sciences. He was the founding Director of the Government’s Co-operative Housing Agency and served on three Government committees. He has tutored in both physics and management studies for the Open University and was Royal Literary Fund Fellow at University College London. 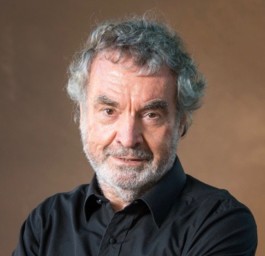