John Spurling is the author of the novels The Ragged End, After Zenda and A Book of Liszts. He is a prolific playwright, whose plays have been performed on television, radio and stage, including at the National Theatre. Spurling is a frequent reviewer and was for twelve years the art critic of the New Statesman. He lives in London and Arcadia, Greece, and is married to the biographer Hilary Spurling. 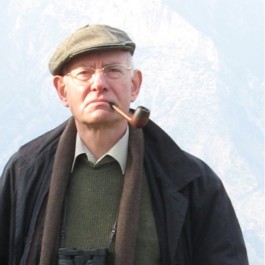