Dr John Woolf is an Irish-British historian, researcher and lecturer. He was born and raised in North London and graduated from the University of Cambridge, with two scholarships to his name, before winning two further scholarships at Goldsmiths, University of London, where he was awarded his PhD on nineteenth-century history. Since then John has worked on numerous projects exposing history’s hidden stories. He has recently written The Wonders: Lifting the Curtain on the Freak Show, Circus and Victorian Age, which was awarded the Biographers’ Club Tony Lothian Prize, and has co-written the bestselling audiobooks Stephen Fry’s Victorian Secrets and The Halifax Slasher. John has worked across TV, radio and film; he has written for a range of outlets and appeared on numerous radio and podcast channels. He currently lectures at Hult International Business School and is an elected Councillor in London. 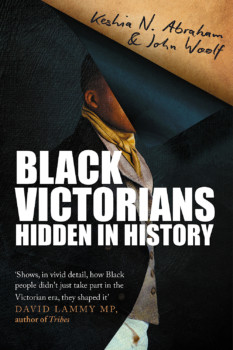