Michael Moritz, a former journalist, is a venture capitalist with Sequoia Capital and has also been a member of board of directors of Google, Inc. In 2007 he appeared in the Time 100, and in 2008 and 2009 was ranked number 2 on Forbes’ Midas List of top dealmakers in the technology industry. He lives in San Francisco with his wife and two children 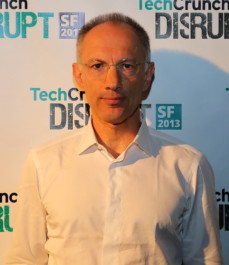 Who wants to read this stunning new #historicalfic

It's publication day! #TheSecretDiaryofaNewMum by

#TheShadowyThird is out now. 🧡❤️🖤 A ra