Nicholas Wade received a BA in natural sciences from King’s College, Cambridge. He was the deputy editor of Nature magazine in London and then became that journal’s Washington correspondent. He joined Science magazine in Washington as a reporter and later moved to The New York Times, where he has been an editorial writer, concentrating on issues of defense, space, science, medicine, technology, genetics, molecular biology, the environment, and public policy, a science reporter, and a science editor. 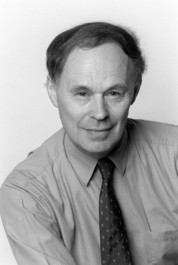 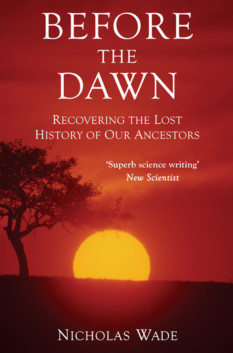 So rewarding to see readers picking up THINGS WE D

Those are the Thursdays we love: we’re FINALLY c

This error message is only visible to WordPress admins