Peter Tunstall joined the RAF in 1937 and flew numerous combat missions before his capture off the Dutch coast. After spells in several German POW camps including Spangenberg Castle, and many audacious and imaginative escape attempts, he arrived in Colditz where he was imprisoned alongside other celebrated POW legends including Douglas Bader, Pat Reid and Airey Neave. In 1945 he returned to Britain, subsequently working as an actor and in civil aviation. He has only recently died aged 95. This is the first and only book in which his unique and compelling story is told. 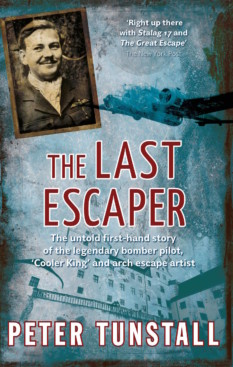