Sue Hubbard is an art critic, novelist and poet and she has contributed regularly to a wide range of publications including the New Statesman and The Independent, and has also written for The Times and The Guardian. She has contributed to many arts programmes, including Kaleidoscope and Night Waves. In 2006 she was awarded a major Arts Council Literary Award. Twice winner of the London Writers’ Award, her poems have been read on BBC Radio 3 and Radio 4 and she is well known for her poem that stretches across Waterloo station. 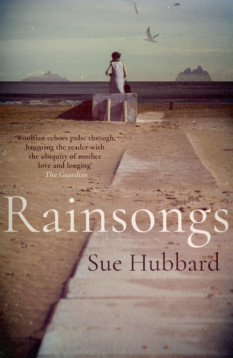