Yu Hua is the author of four novels, six collections of stories, and three collections of essays. His work has been translated into more than twenty languages. In 2002, he became the first Chinese writer to win the James Joyce Award. To Live and Chronicle of a Blood Merchant were named two of the past decade’s ten most influential books in China by Wen Hui Bao, the largest newspaper in Shanghai. Yu Hua lives in Beijing. 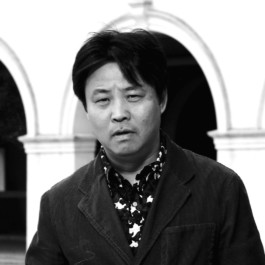