Book and album – immerse yourself in 15th century England

The first book in The Maid of Gascony series, The Templar’s Garden, is out today (12th November).

Accompanying the book is an album, Like as the Hart, produced by author Catherine Clover, performed by the Choir of New College, Oxford. A unique experience, it allows readers to immerse themselves – by both reading and listening – in 15th century England, where Lady Isabelle d’Albret Courteault faces a new and unforeseeable life under the reign of King Henry VI after being forced to flee the Duchy of English Gascony. 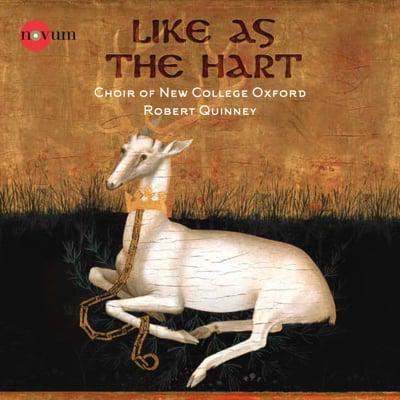 You can buy the book and buy the album exclusively from Blackwell’s.

Below is a video offering highlights from the trailer for the book and album. It features Catherine Clover, Robert Quinney, Alexander L’Estrange, Antony Pitts and music performed by the Choir of New College. It was filmed on location at Trinity College, Oxford and Temple Church, London. Film production by Ali Webb of Webb Street Studios, London.