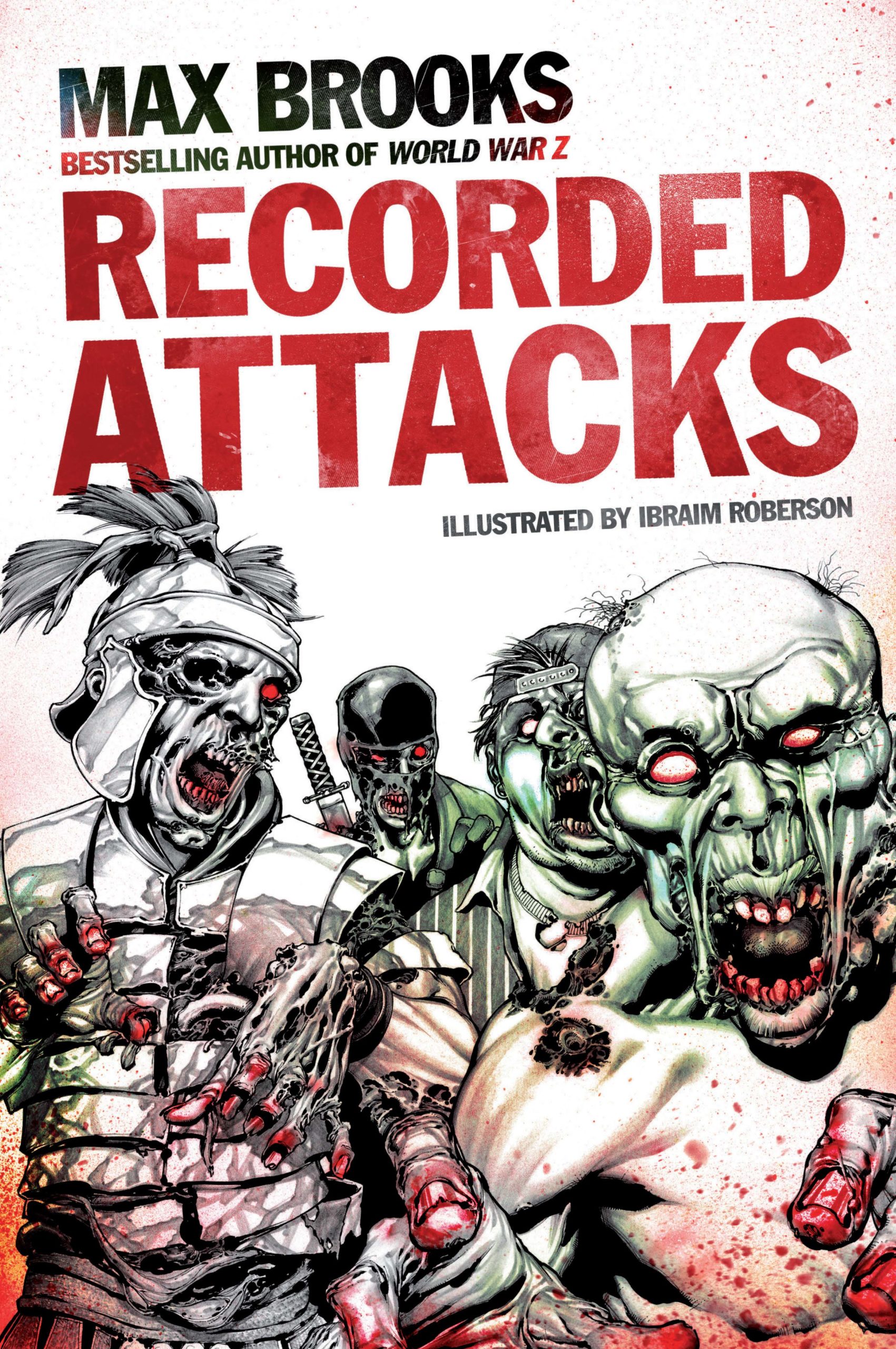 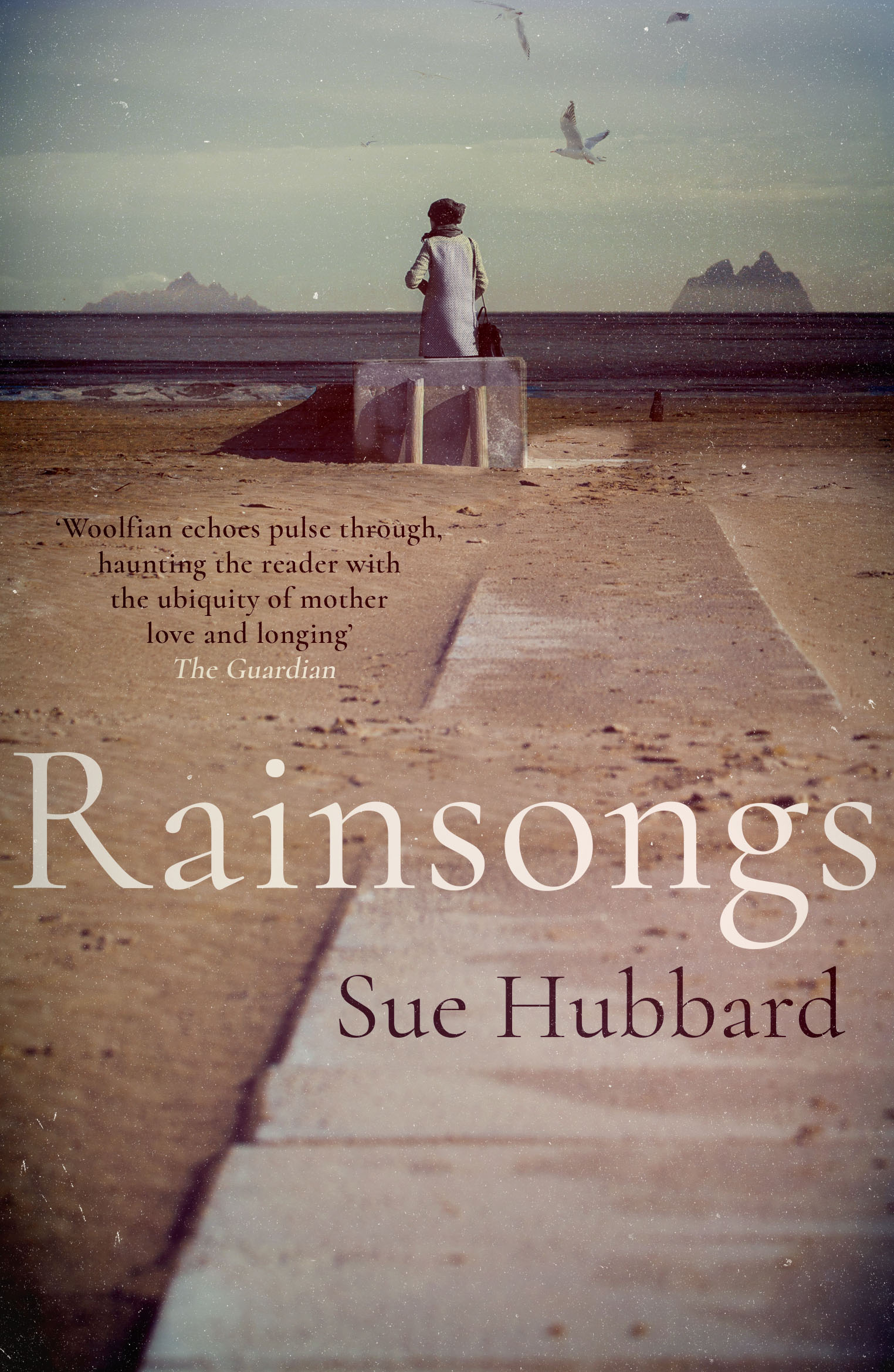 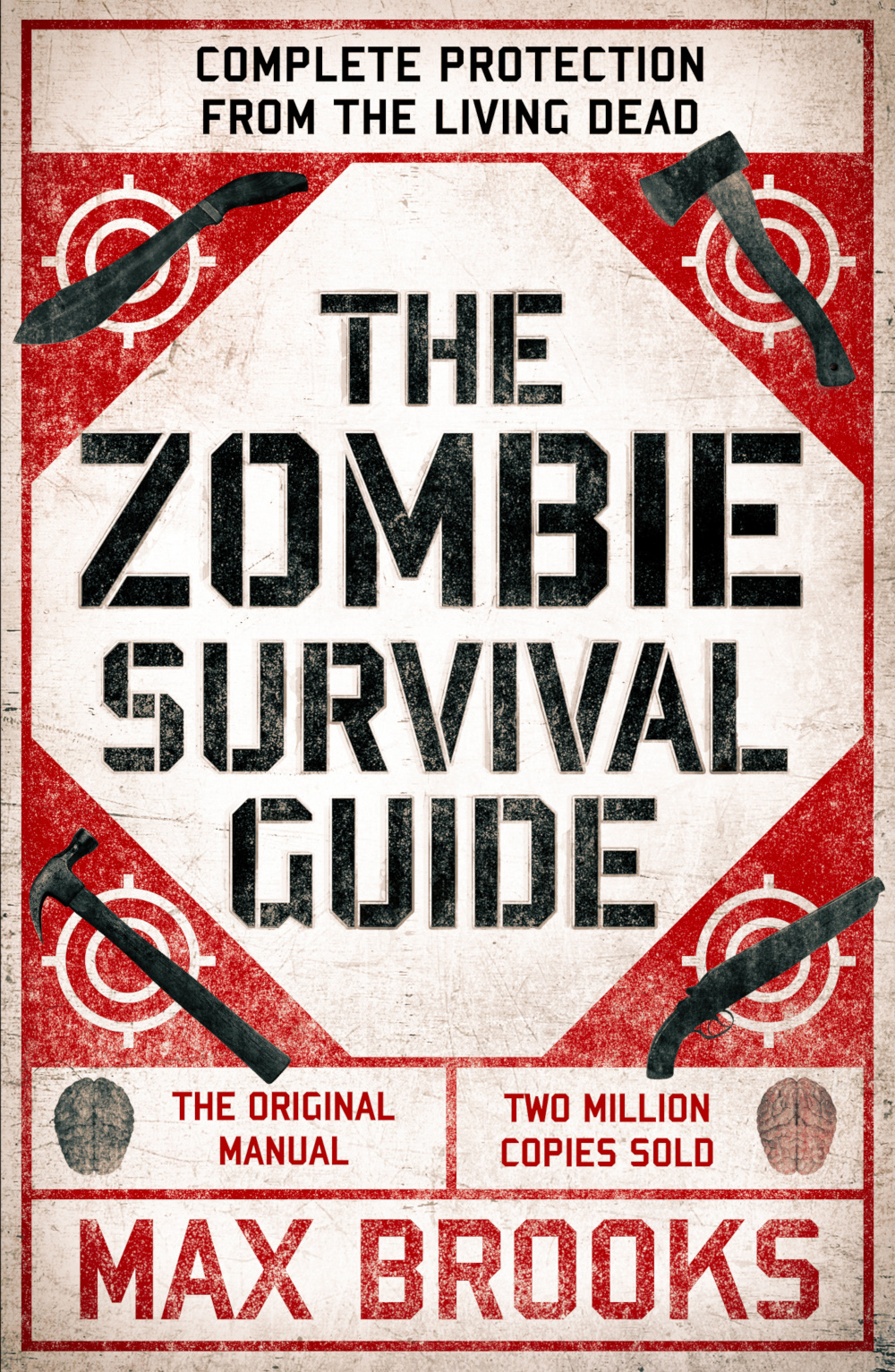 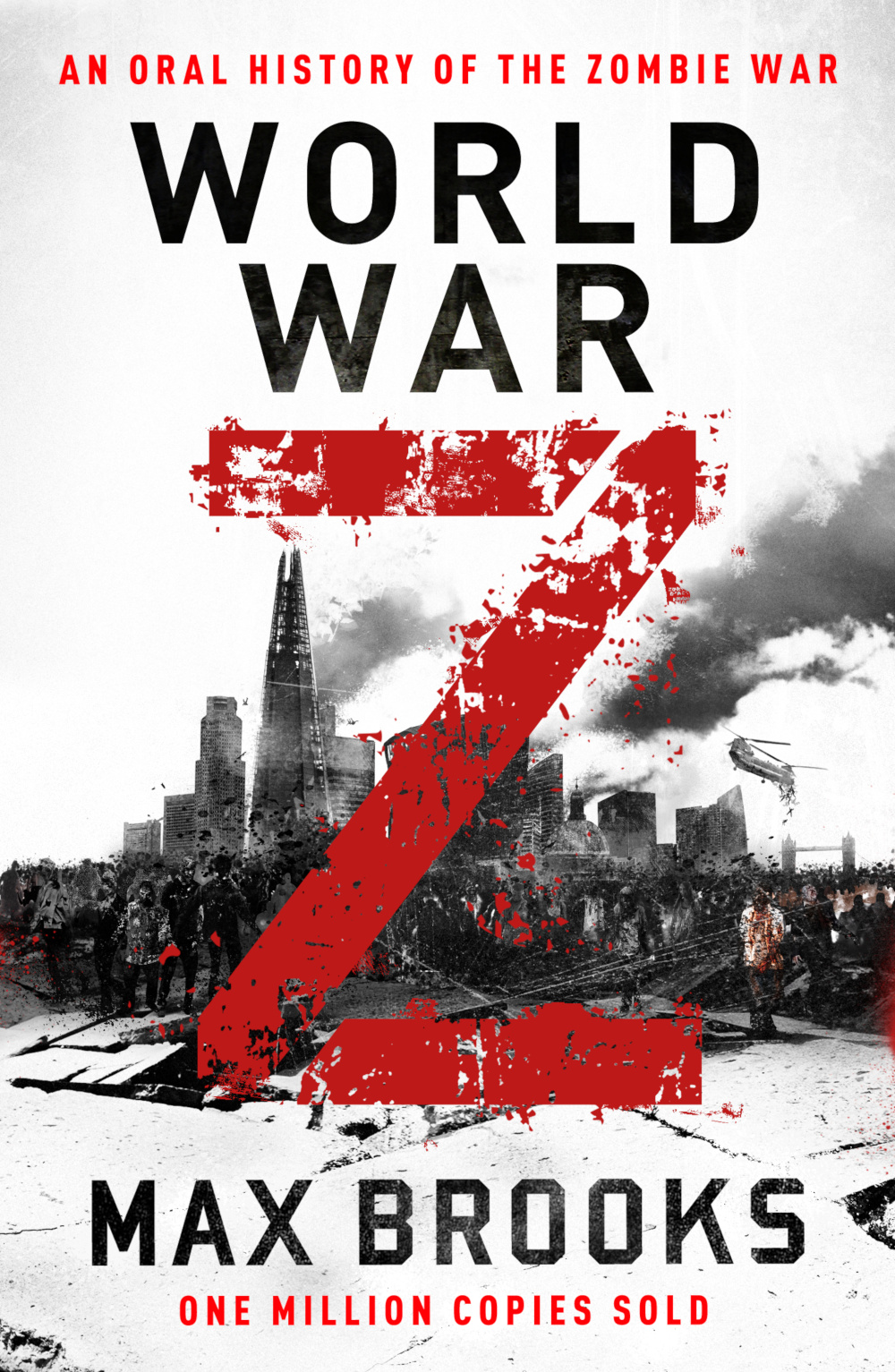 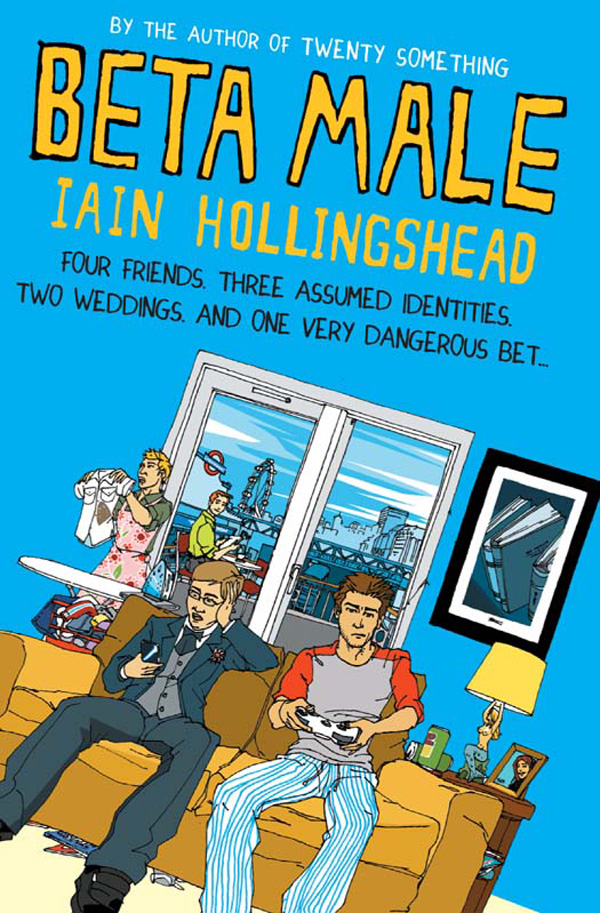 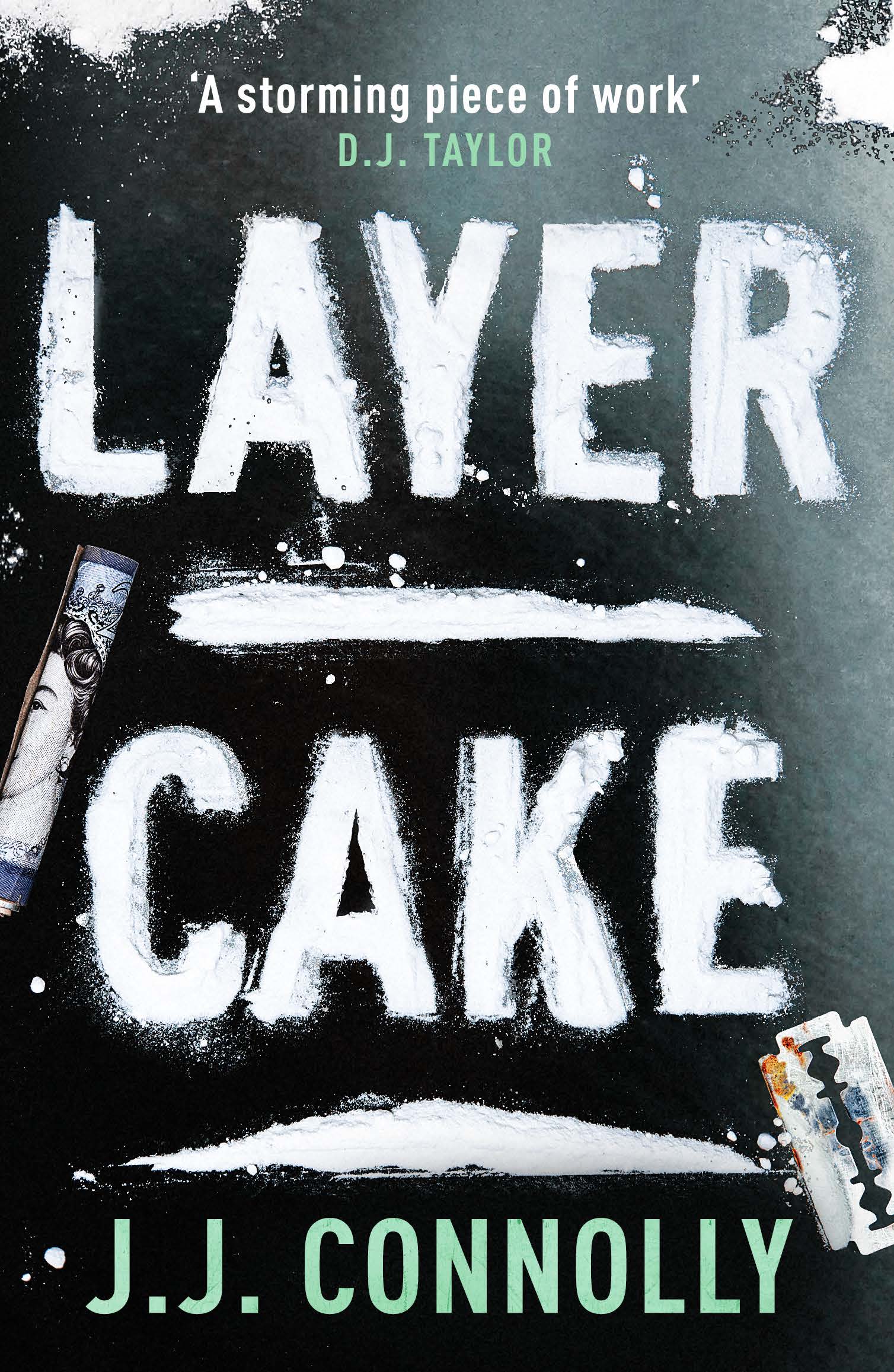 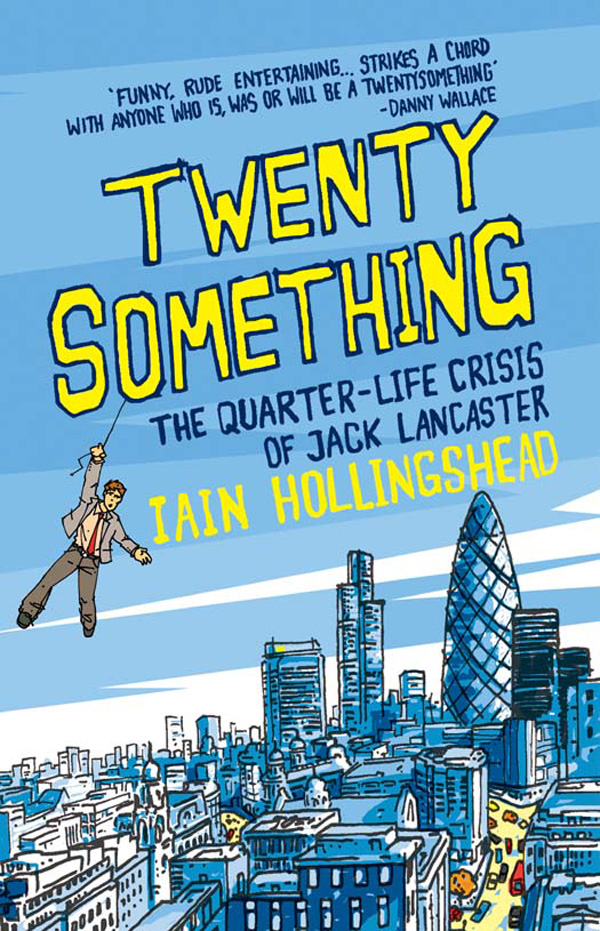 ‘Twenty Something’ introduces us to Jack Lancaster, who, at only 25 is far too young to be having a mid-life crisis, but who’s going to have a pretty good shot at it anyway. 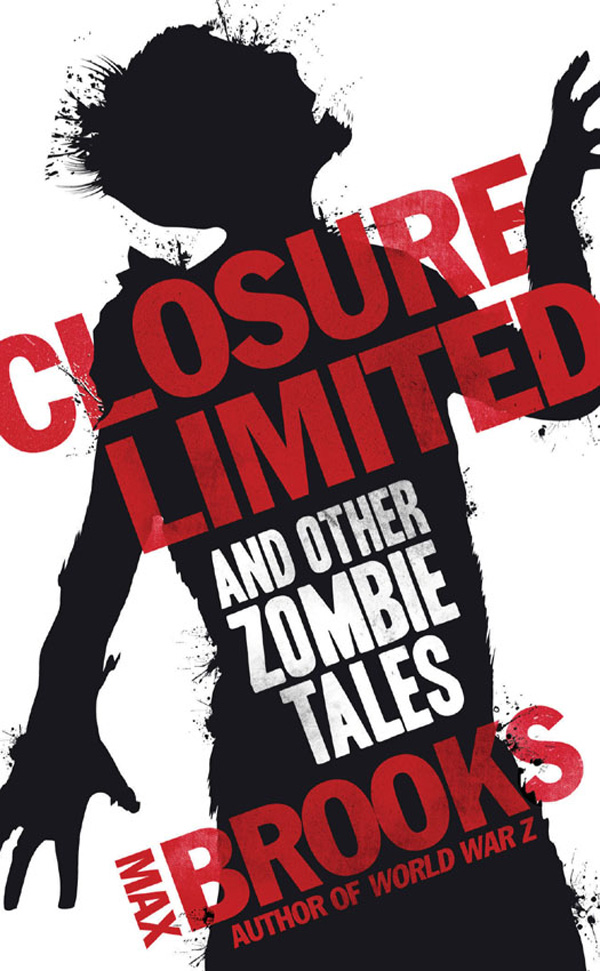 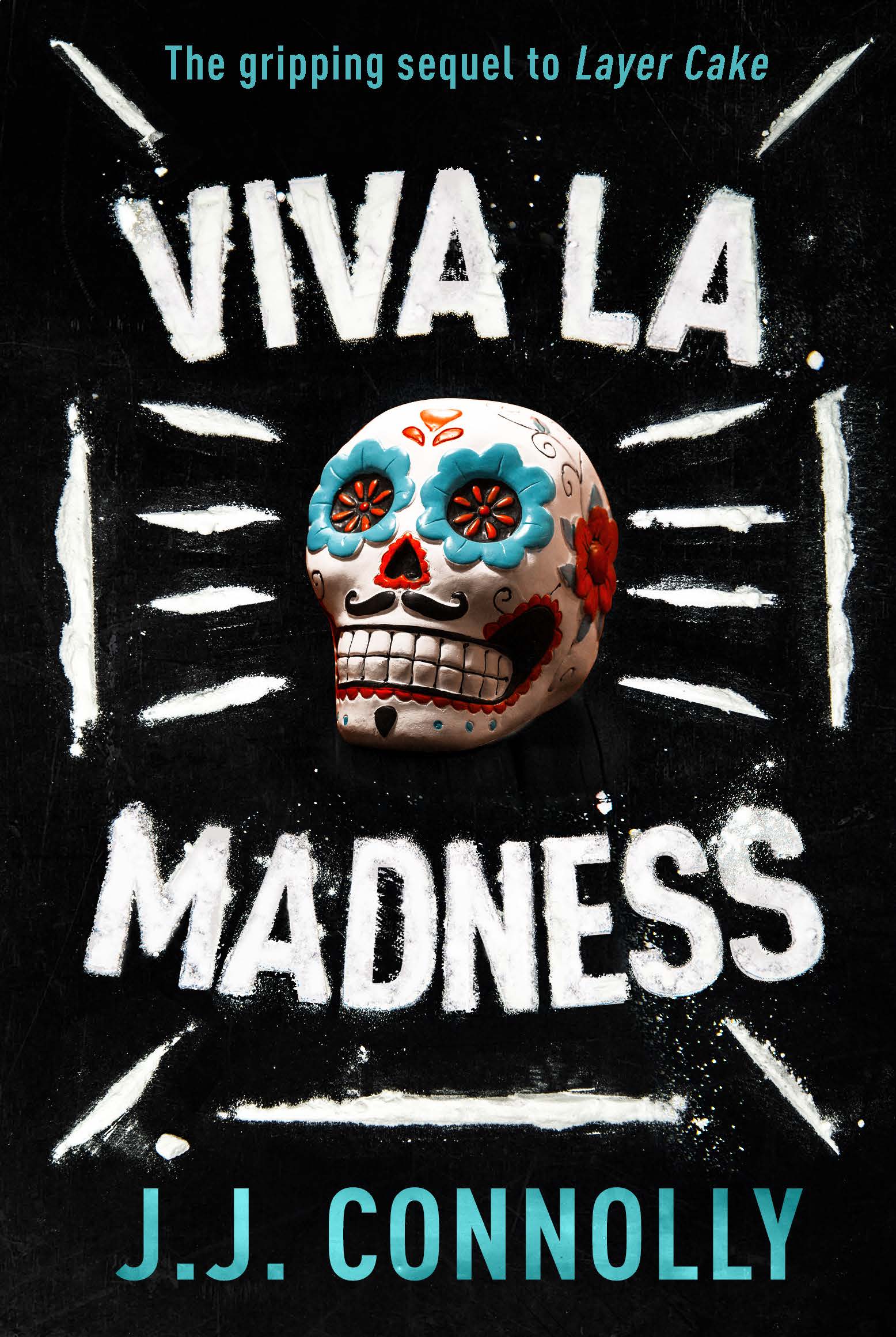 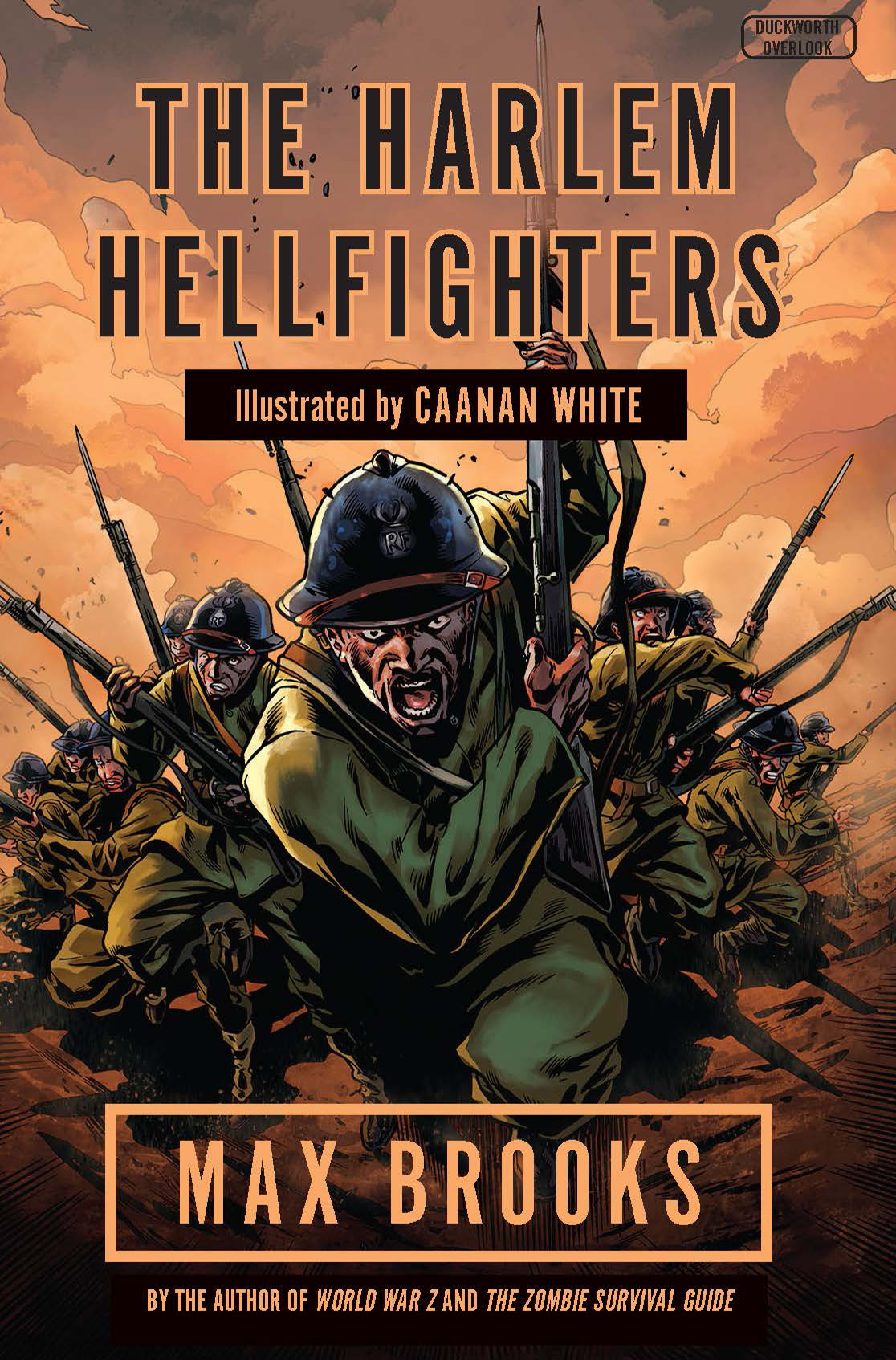