Max Brooks is the author of World War Z and the prescient The Zombie Survival Guide. World War Z was adapted to the screen with a 2013 film directed by Marc Forster and starring Brad Pitt. Max has received hundreds of awards and honorary degrees from around the world. 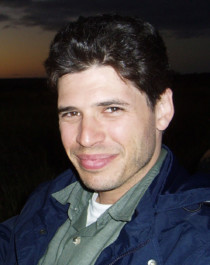